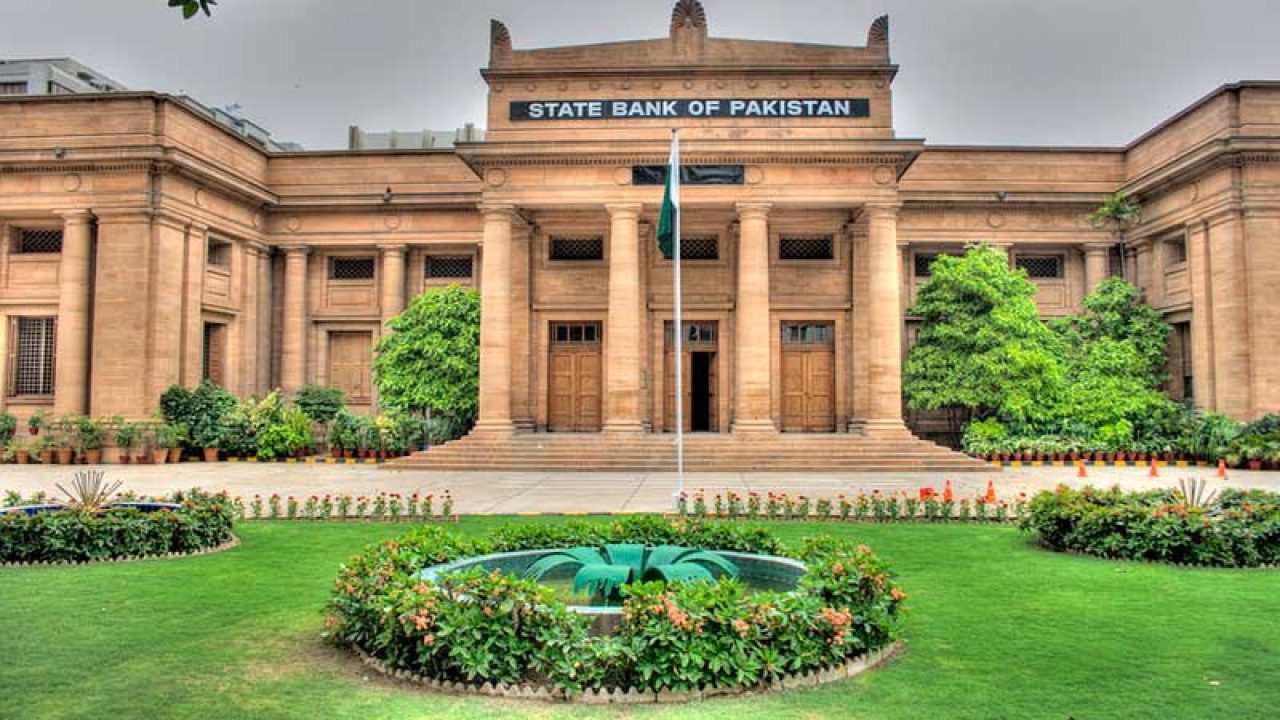 The State Bank of Pakistan (SBP) has announced a new and more “transparent mechanism, with complete delegation to banks”, to help make remitting disinvestment proceeds convenient in a bid to attract foreign direct investment (FDI), it said in a press release.

The new method differs from the prior one in that it does not require companies’ designated banks to seek approval from the SBP before remitting the disinvestment proceeds “above market value for listed securities, and above breakup value for unlisted securities”.

“The goal of this initiative is to make Pakistan a more attractive place for investment by increasing investors’ confidence and support ease of doing business,” the central bank underlined, saying the new method “also incorporates feedback received from investors and other stakeholders”.

In this article:FDI, Remitting Disinvestments, State Bank of Pakistan