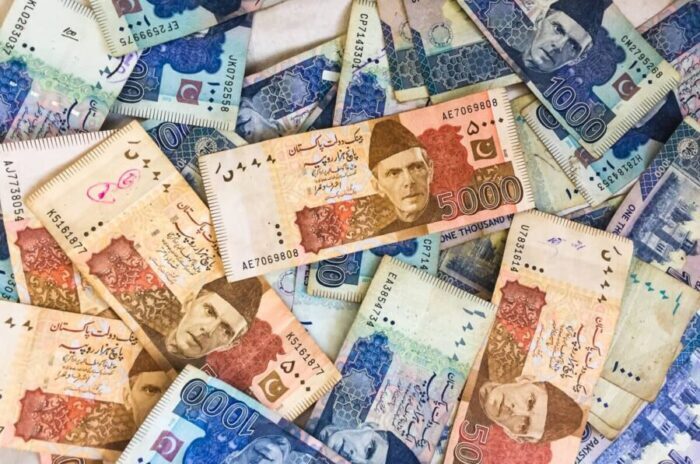 Tax returns could be filed by Dec 15, with the deadline extended

ISLAMABAD: The provisional data released by the Federal Board of Revenue (FBR) on Thursday showed the board collected Rs2.688 trillion in the first five months of the current fiscal year, exceeding the target set for the period by just Rs8 billion. A growth of 15.3% is posted by the revenue collection against the Rs2.330tr collected in the same period last year. Meanwhile, the last date for the filing of income tax returns was extended until Dec 15.

The FBR raised Rs538.2bn in November exceeding the projected target of Rs537bn. Compared with Rs480bn in the same month last year, the revenue collection posted a year-on-year growth of 11.5pc.

This growth in July-November is much below what the government had committed to the International Monetary Fund to achieve the annual collection target.

The FBR refunded Rs135bn during 5MFY23 compared to Rs124bn paid last year, reflecting an increase of 8.87pc. This is reflective of FBR’s resolve to fast-track refunds to prevent liquidity shortages in the industry.

Provisional gross revenue collection is recorded as Rs2.823tr for the first five months as against Rs2.454tr collected during the corresponding period of the last fiscal year.

An official announcement said that the FBR appreciated all field formations and officers for their untiring efforts and commitment to optimising revenue collection in difficult times where sales tax collection on imports is showing negative growth.

Achievement of targets was made possible due to extraordinary steps taken in the areas of recovery, monitoring and day-to-day vigilance.

Only in the area of income tax arrears, FBR collected Rs24.17bn during the five months as against Rs11.69bn collected last year. During November Rs8.98bn was collected against Rs6.65bn in the same month last year.

The collection of direct tax registered an increase of 43pc, while the customs collection remained short of the target due to a depression in imports.

A major dip was noticed in the collection of duty and taxes at the import stage mainly due to a fall in imports of non-essential items. The State Bank of Pakistan is approving letters of credit with a delay of four to six weeks. The customs duty collection remained short of the target by at least Rs10bn in November.

A major drop was witnessed in a few major revenue spinners like automobiles—CBU and CKD and other machinery due to the import compression policy of the government. The collection at the import stage contribute almost 50pc in the total revenue collection of FBR.

Meanwhile, Finance Minister Ishaq Dar announced to extend the deadline for filing of tax returns until December 15, to accommodate those taxpayers who did not file their returns by Nov 30. He urged the nation to take advantage of this opportunity and file their tax returns at the earliest.

The PTI government had done away with the extension of the last date to improve compliance with tax laws and restricted the last date close to the statutory period of 90 days to file their tax returns by Sept 30. Last year, the date was only extended to Oct 15, 2021.