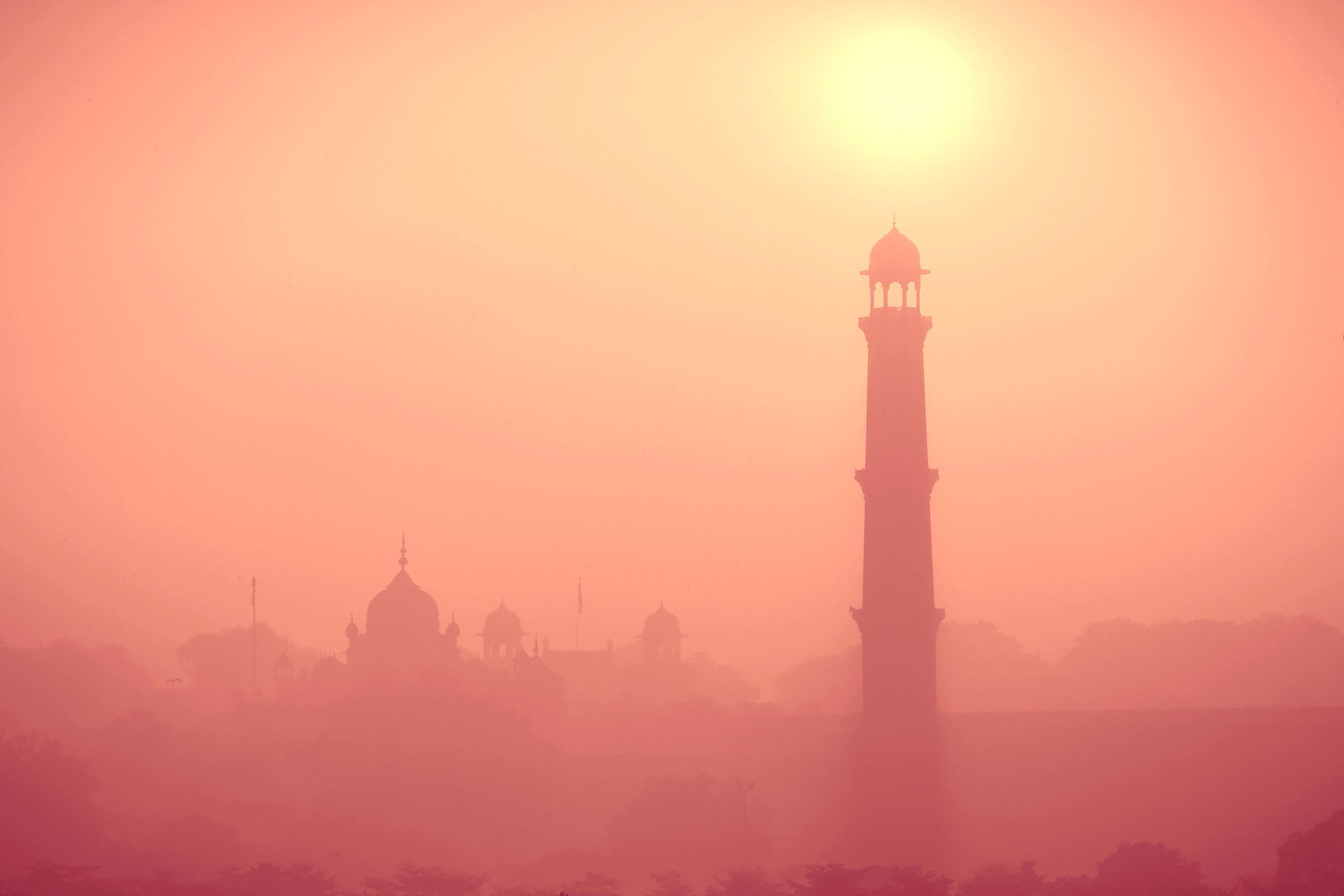 When it comes to mitigating climate change, South Asia’s,  and specifically  Pakistan’s track record has been well below par. We are the 5th most vulnerable country to climate change, two places up from last year. Global climate change is having an adverse impact on already climate-stressed regions and with the second COVID-19 wave disrupting economies and crippling healthcare systems- little attention is been given to the climate crisis. The PTI government has been complacent and congratulates itself on many occasions for introducing progressive initiatives. However realistically – the crisis is far from gone.

In 2017, a report by the Massachusetts Institute of Technology (MIT) indicated that by the year 2100, deadly chronic heatwaves could turn some parts of South Asia completely uninhabitable. We may not be too alarmed by this report considering that humankind has more than 8 decades left to do something about ecological disruption. However, there is even more serious trouble ahead in our present times. In Pakistan, all efforts have been in place to contain the COVID-19 crisis, and with political instability looming large, no one is talking about the relentless rise in air pollution levels – which is the new silent killer.

Traditionally, Lahore is considered the most air-polluted city in the country, with visible smog for almost a quarter of the year. However, in the first week of December, Karachi’s Air Quality Index (AQI) ranking, which measures air quality placed the city as the most air polluted in the world. Lahore was way down at number 5, which usually wins the air quality charts. Despite the COVID-19 lockdown restrictions, all the big metropolitan cities of the country are experiencing unprecedented levels of air pollution.

It is important to highlight that annually around 135,000 deaths are attributed to air pollution in Pakistan while 5.88% of GDP is the estimated economic burden of this silent killer. With substandard economic policies already manifesting, accelerated climate change in full swing and a relentless rise in air pollution levels is only adding fuel to fire.

Travelling on the motorway, especially in the Punjab region we notice a chimney shaped building which releases black carbon without any pause day and night. These are called brick kilns, and around 20,000 of these kilns exist in Pakistan. They add to the staggering levels of air pollution. Black carbon is a powerful contributor to global climate change, possibly a close second to carbon dioxide. The brick kiln sector is highly unregulated and no proper mechanisms are in place to tackle this.

Today, a brilliant zig-zag technology has been introduced that reduces coal consumption by 20% and carbon emissions by 40-60%. The smoke from kilns that employ zig-zag technology is almost white in color with significantly low air pollution levels. Pakistan must move towards this new technology without any hesitation.

Deforestation is one of the pivotal reasons behind the incessant air pollution levels in Pakistan. Even after the billion-tree tsunami project, Pakistan still has one of the fastest deforestation rates in the region, and our forest cover has shrunk to an abysmal 5.7%. As per international standards, countries must have a forest cover of at least 25% of total land, while cities must have a forest cover of at least 10%. In addition to this, let’s not forget how the billion tree tsunami project has been marred with corruption allegations. Recently, the Supreme Court of Pakistan ordered a comprehensive report on the project with highlights of the exact number of trees as well as the areas in which they have been planted.

For any progressive climate change initiative to become a reality – we need a robust budget for the ministry which is, as of now, being downgraded to a whole new level. In the federal budget of 2020-21, not only did the climate change ministry funding get cut by over 34%, but it also did not receive a single penny for any new initiatives. In other words, budgetary allocations for the ministry came down from Rs 7.5 billion in 2019-20 to Rs 5 billion in 2020-21. The lion’s – Rs 4.9 billion – almost 98% of the budget – will go to the tree planting programme which is already under hot waters.

Unless and until the civil society changes its lifestyle and public transport is made more mainstream, chances of tackling air pollution seem remote. Why can we not in introduce congestion charges for areas with heavy traffic flows? Many countries have a congestion tax in place which is not only reducing carbon emissions but is also generating tax revenue for the government. In 2019, under the supervision of Murtaza Wahab Siddiqui, the Sindh government with the collaboration of Sindh Environmental Protection Agency (SEPA) launched a constructive initiative to cut carbon emissions but it has vanished in thin air today. Vehicles emitting smoke and harming the environment were supposed to fined by the authorities. What has the progress been so far? Do we have any statistics on this since last year? What we know is that an extremely detrimental air pollutant by the name of PM 2.5 is emitted during the combustion of liquid fuels, such as for power generation, and in-vehicle engines. This type of air pollutant can get deep into the lungs and some might even enter the bloodstream. Exposure to these particles can affect a person’s lungs and heart, which can be fatal.