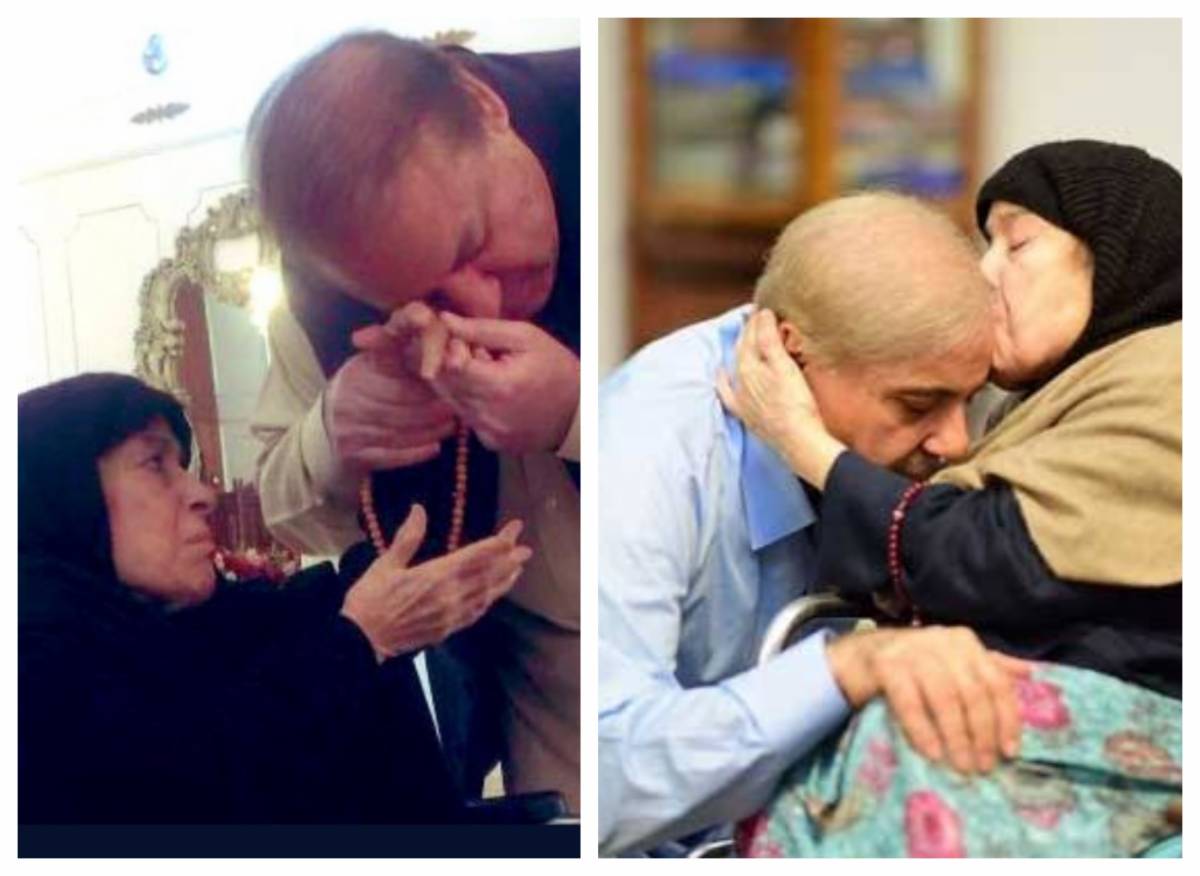 The funeral prayers of Begum Shamim Akhtar, mother of Nawaz Sharif and Shahbaz Sharif, will be offered at the Regent’s Park Mosque late Friday morning.

Family sources have confirmed to The News and Geo that arrangements have been made for the funeral prayers on Friday morning, after which the body will be flown to Pakistan for burial in Jati Umra.

The dead body will be sent via Qatar or British Airways, said the source. “We will finalize the flight soon.”

A spokesman at the Regent’s Park Mosque said the Sharif family has told the mosque management that a list of 30 participants attending the funeral prayers will be provided to the mosque administration by Thursday.

“We have informed the family that more than 30 people will not be allowed inside the premises under the government guidelines and only those on the approved list will be able to gain entry,” a spokesperson at the mosque said.

The funeral arrangements were made after the Westminster Coroner provided death certificate and repatriation clearance to the Sharif family two days after the death of Shamim Akhtar, 89, on Sunday morning. She passed away at around 9:30 am BST at the Avenfield flats where she was living with her eldest son Nawaz Sharif and grandchildren. Members of Sharif family will accompany the dead body to Pakistan.

Nawaz Sharif will not be able to accompany his mother’s body to Pakistan, ex-finance minister Ishaq Dar said.