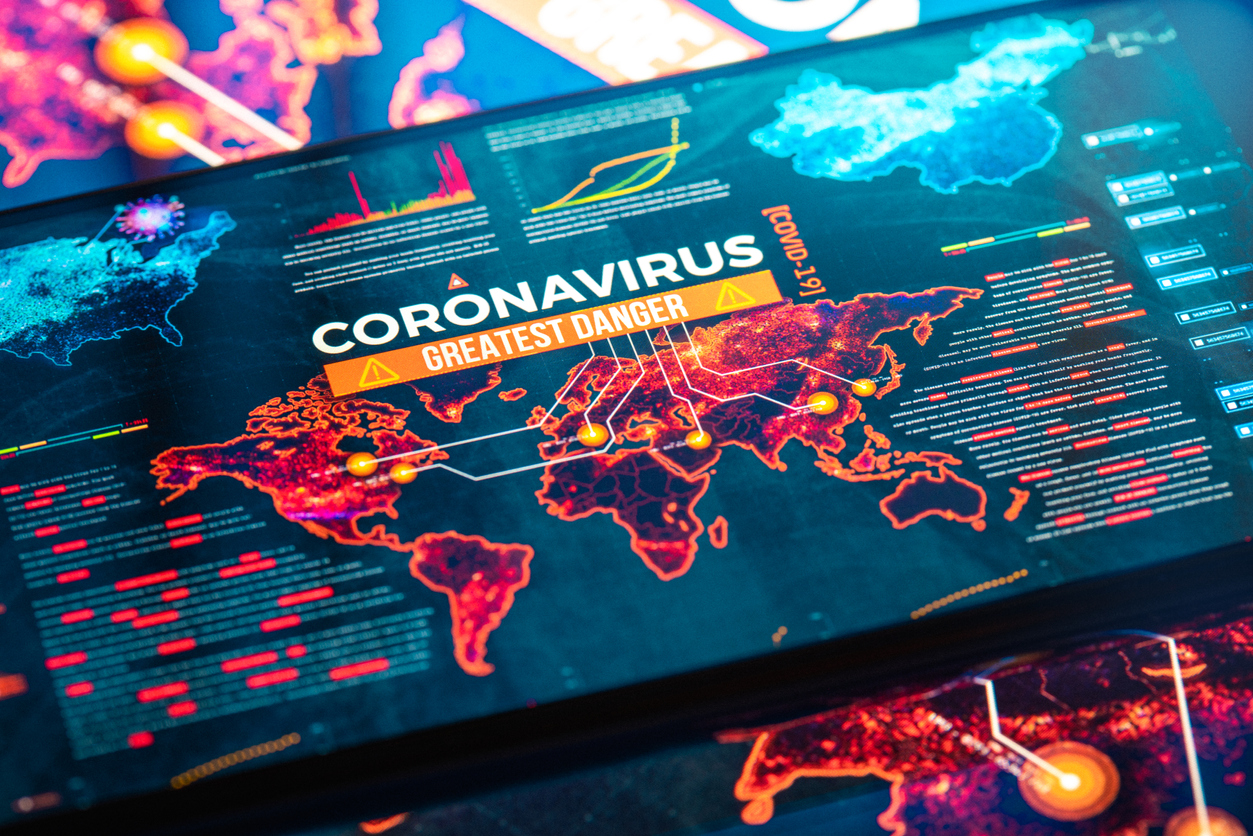 Professor of Endocrinology Dr Rauf Niazi told The News that the COVID-19 was more lethal in the second wave compared to the first surge in Pakistan.

The publication said a mutation of the virus has added to its gravity, which is very dangerous for people struck by it.

Dr Niazi said the patients received by the Pakistan Institute of Medical Sciences (PIMS) in recent times appeared to be severely ill than before.

Pakistan Medical Association wants action against those who refuse to wear masks in public, urging the government to ensure certainty of the repercussions. “The virus has claimed lives of at least eight doctors in the past three weeks,” said PMA in a statement.

They also suggested the government organize a mask distribution drive, ensure prices of masks and sanitisers were controlled.

The PMA has sought personal protection equipment for doctors and paramedical staff from the government, and demands release of funds promised under an already announce package.

In this article:COVID, COVID in Pakistan, COVID-19, Second Wave