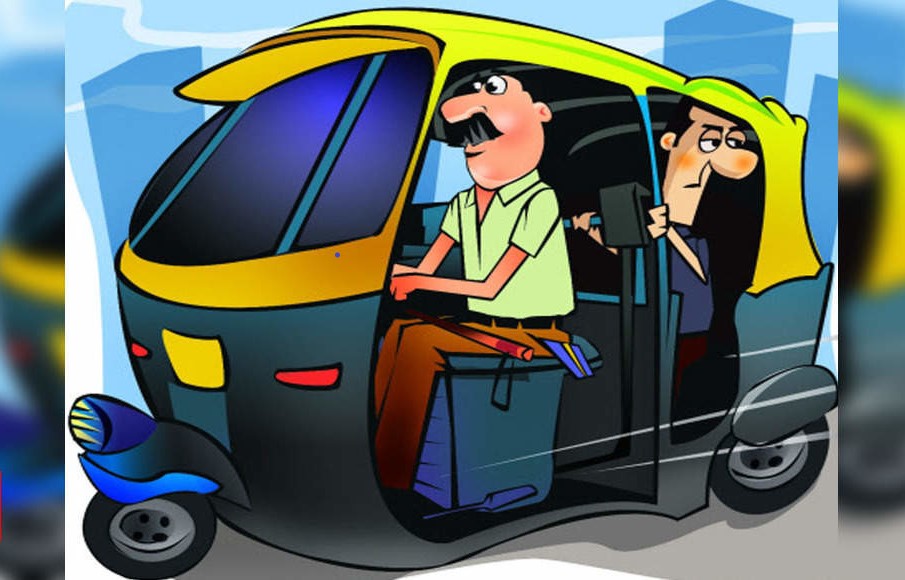 Karachiites usually use the rickshaws for commuting, but, now a “Rickshaw Gang” has become active in Karachi’s Model Colony area targeting Japanese cars.

According to the CCTV footage, the suspects come in a rickshaw and steal expensive items from cars and flee.

The police said the gang became active in the last 10 days but clarified that no arrests have been made in connection to the crime so far.

As per the details, the suspects commit the crime at night or early morning and usually target Japanese cars as their items are sold at an expensive price in the market.