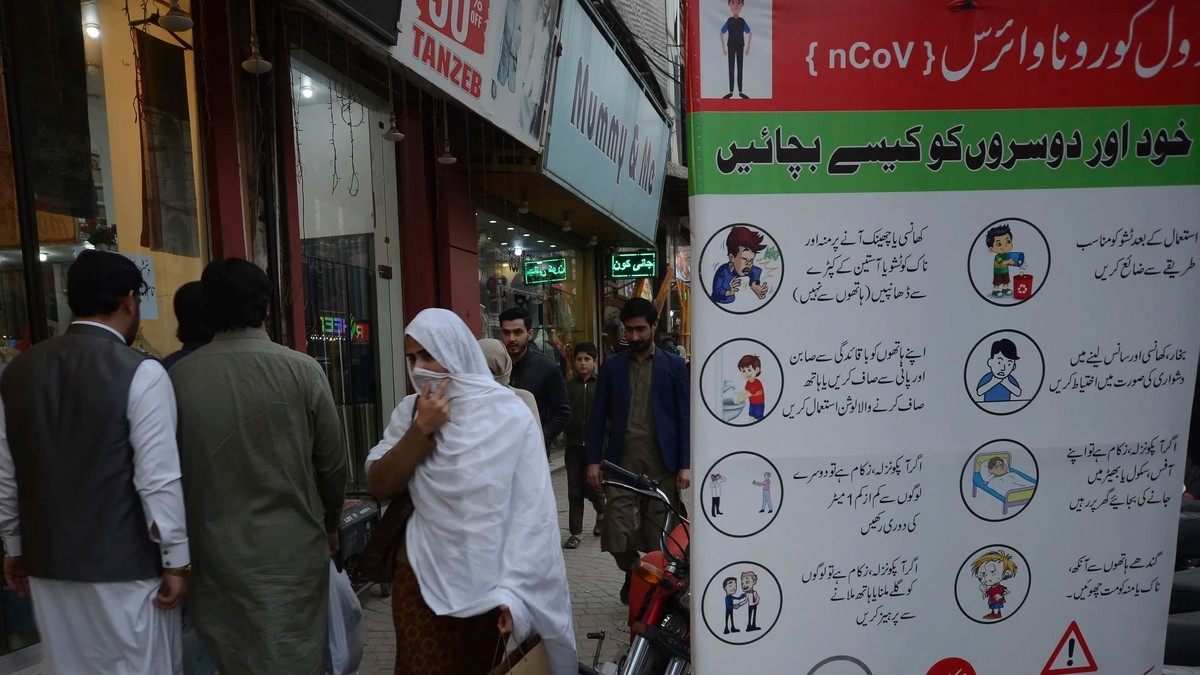 In continuation with a series of escalating warnings, the National Command and Operation Centre (NCOC) has sounded the alarm over the average positivity ratio registering 40% higher over the last four days than what was being recorded earlier.

During a morning session on Friday, officials from the NCOC heard from health officials that the positivity ratio (which measures the percentage of actual coronavirus cases from total tests conducted) has increased.

The increasing danger of a second wave of the coronavirus is also evident in the increase in hospital admissions and a spike in the number of daily deaths, the forum was told.

A statement issued by the NCOC following the meeting read,

It also pointed out that coronavirus deaths in Pakistan are also on the rise.

“Muzaffarabad, Hyderabad, Karachi and Gilgit have a higher positivity ratio along with other areas across the country,” NCOC observed.

It noted that hospital admissions were also on the rise across the country, particularly in Punjab. The NCOC was also informed that has been a marked increase in the number of critical patients being admitted to hospitals as well.

The NCOC was told that the country’s current case fatality rate has reached 2.06%, compared to the global rate which stands at 2.72%. It was also noted that 71% of total deaths are of males, out of which 76% have been over the age of 50.

Punjab chief secretary brief the forum regarding the increasing figures in the province.

He told the NCOC that Punjab’s death ratio was 1.6% on September 1 but currently stood at 6%, a stark increase. He also added that the positivity ratio in the province has also increased from 0.92% to 1.33% currently

In this article:COVID-19, Pakistan, Second Wave