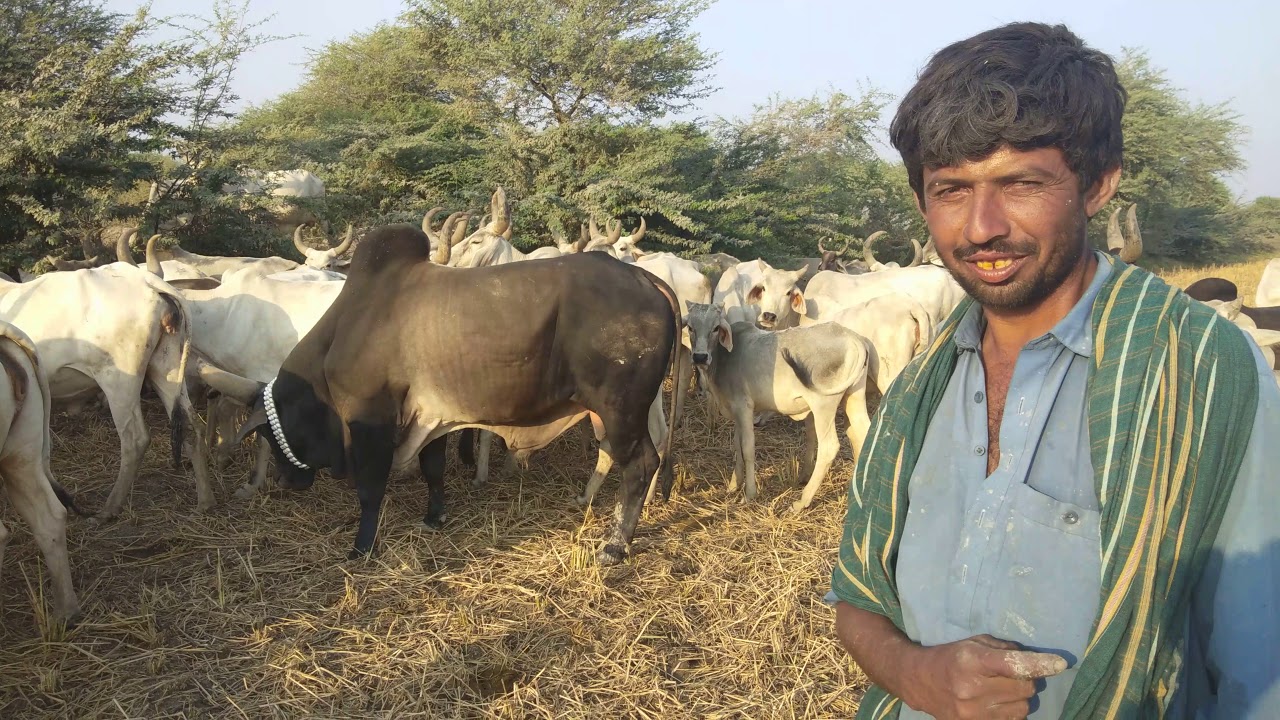 Outbreak of mysterious and hitherto undiagnosed diseases has taken a heavy toll on cows, camels, sheep and goats, killing hundreds in villages across the desert region.

Villagers in different areas of Tharparkar district told media on Friday that the maladies had been decimating their animals, which were backbone of local economy, for the past many weeks but officials of the livestock department appeared least concerned to take notice and send doctors’ teams to examine and vaccinate the ailing animals after diagnosing the diseases.

They said the animals were dying in “hundreds” in all parts of Thar after developing symptoms of the so-far undiagnosed infections despite the fact that they had enough fodder available in their areas after bounteous monsoon rains this year.

They demanded functionaries of Sindh government to ask local officials of livestock department to send teams of veterinarians to the affected areas and carry out mass vaccination of animals.

He assured affected villagers that he would ask for more medicines from the high-ups so that all sick animals could be vaccinated against the various kinds of infections in coming days and weeks.

In this article:Cattle, Disease, Thar, Tharparkar