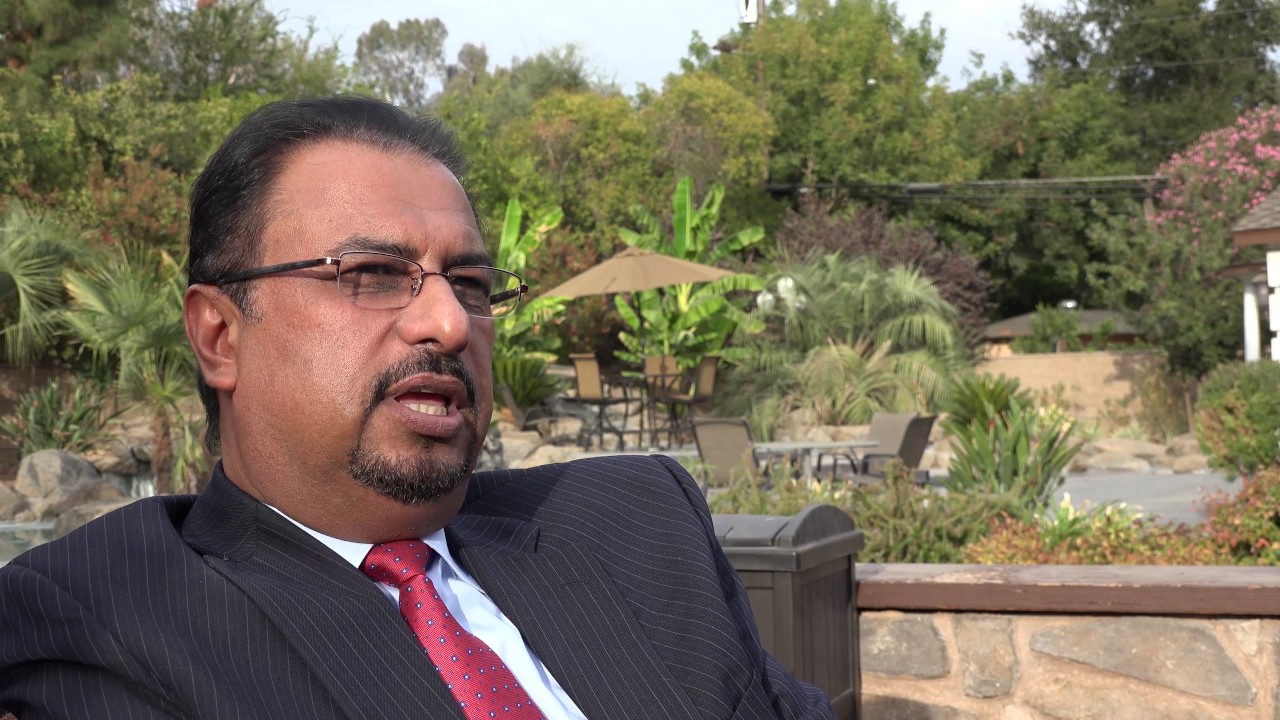 Dr. Pervez Chaudhry, an important member of the National Institute of Cardiovascular Diseases (NICVD) was removed from his assignment, on Tuesday, just a day after he announced the suspension of all surgeries at the health facility and its satellite centers in Tando Mohammad Khan and Sukkur due to prevalence of Covid-19 in many staff members, sources and officials said.

Dr. Chaudhry had announced on Monday the cancellation of all the surgeries at the NICVD-Karachi and its satellite centers in Tando Mohammad Khan and Sukkur for a week after some surgeons, nurses, and paramedics tested positive for the infectious disease.

“It is notified for information that Dr. Asad Bilal Awan, Associate Professor of Cardiac Surgery, has been given additional charge as Acting Head of Cardiac Surgery Department with immediate effect,” said a hospital order signed by NICVD executive director Prof Nadeem Qamar without mentioning anything about Dr. Pervez Chaudhry, former head of surgery at the institute.

The fresh orders from the NICVD’s executive director, however, did not mention the status of its surgery department.

When contacted, Dr. Chaudhry sounded furious over the decision but did not elaborate any reason behind his removal as the head of the surgical department of one of the country’s major cardiac treatment centers.

In this article:Dr. Pervez Chaudhry, NICVD