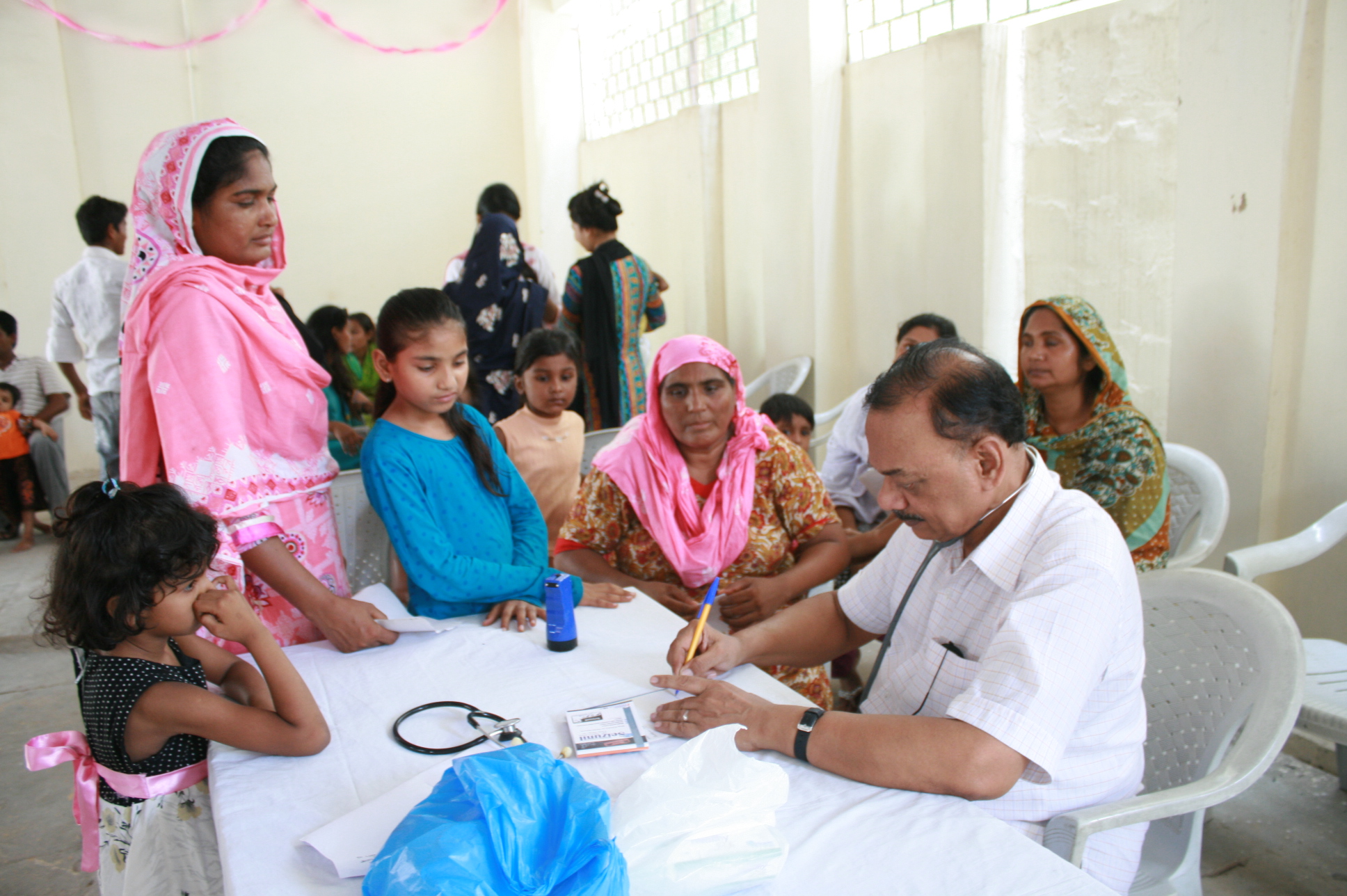 Pakistan is one of the many UN member states that have agreed to achieve universal health coverage by the year 2030 as part of sustainable development goals (SDGs). WHO had predicted that his virus would cause more damage to South Asia than any other region in the world and it definitely did. These unprecedented times have brought the nation to its knees and paralyzed society.

UHC is not a new concept. It has been around since at least the introduction of the National Health Service in the United Kingdom in 1946. However, it is only in the past few decades that UHC has developed significant popularity. What is universal healthcare? It means assured access to healthcare without encumbering the citizenry with unrealistic financial burdens.

Health has been high on the national news agenda recently because of the raging COVID-19 pandemic and Pakistani healthcare workers have indeed demonstrated extreme courage and exemplary fortitude in mounting a robust struggle against the deadly virus. Before this, Pakistan’s policymakers have scrupulously ignored the healthcare sector. Shockingly, the nation spends less than one percent of its GDP on health – the lowest even in South Asia.

Even more worrying is the fact that despite increasing demands of healthcare and the abysmally low quality provided, health spending as a percentage of GDP has declined over the years from an already ridiculously low value of 1.12 percent in 2017.

This pandemic is a warning for Pakistan. Calling it a high time for action would be an understatement because issues of healthcare accessibility and infrastructure should have been addressed a long time ago, especially as the majority of Pakistan’s population is low-income and vulnerable to change.

Pakistan’s health system is dominated by the private health sector and seventy-five percent of Pakistan’s population resorts to the utilisation of private healthcare facilities (out-of-pocket) that prove to be more patient-centred and are outperforming the public sector with better accessibility and quality of care.

However, looking beyond this silver lining, private sector healthcare is a privilege and squeezes people dry with its high costs for even the most basic services. Of course, we are talking about the everyman Pakistani, not the minuscule percentage that can afford to travel abroad for medical treatment.

In a country of 220 million people, the hospital-bed-to-population ratio is less than one per 1,000 when the recommended average by WHO is five per 1,000. Pakistan lacks the strategy to analyze this data and implement policies that would allow the public sector to set priorities and better fund and allocate resources.

However, this pandemic has helped Pakistan see the potential of investing in healthcare. There remains no doubt that the way forward is to take steps towards implementing universal health coverage. It will reduce the financial adversity with prevention, treatment, and rehabilitation – all vital if ignored aspects of healthcare.

Since healthcare is now a provincial function, priorities must be set by each province and a consensus must be achieved to pursue UHC.

The first step towards introducing universal health coverage would be to ensure a well-functioning healthcare administration with good governance and then focusing on revisiting the nation’s primary care for further development.

The National Health Vision 2016-2025 states that Pakistan will nationally move towards universal health coverage to meet the various health challenges it is facing.

The Sehat Insaf cards in Khyber Pakhtunkhwa are a positive step towards revolutionizing the healthcare system. It works in favour of the poor and marginalized communities providing confidence to seek treatment at quality hospitals.

Reforms have also been made to improve the management and administration systems of poorly run hospitals.

This year signifies the importance the government of Pakistan must attach to signifying national and provincial healthcare strategies and for developing primary care towards a universal health system which will improve health service delivery and reduce financial burdens on the population.