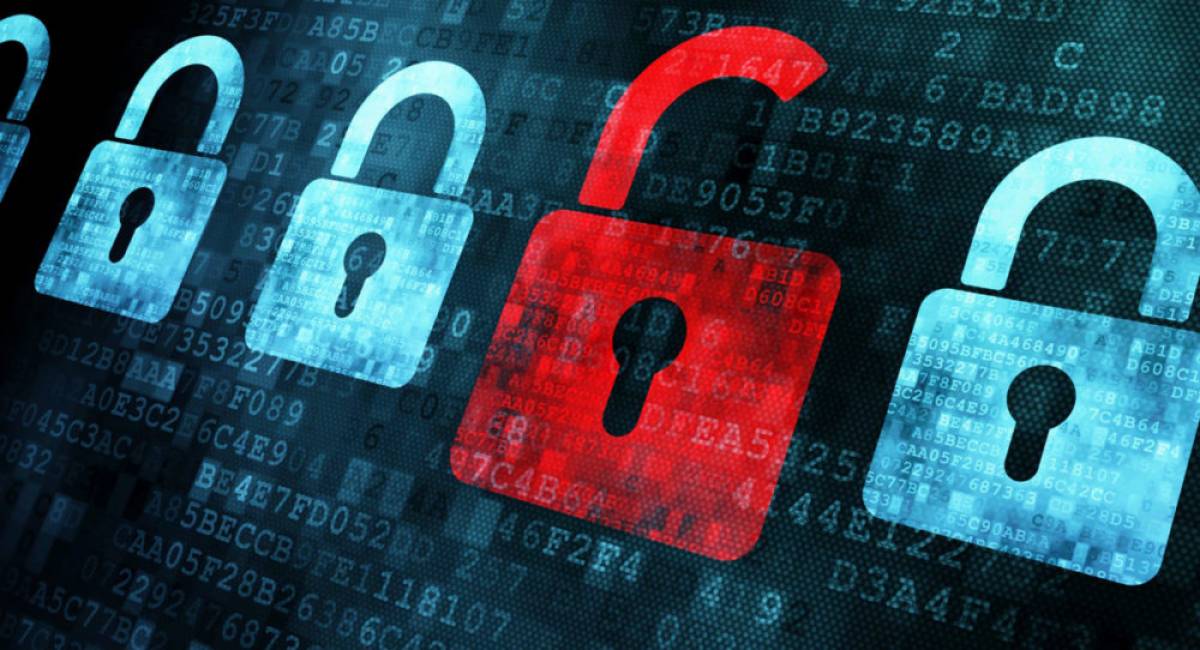 Digital Rights Foundation (DRF) registered 3,246 complaints on both — helpline and social media, during 2020 from January till December. On the other hand, the Federal Investigation Agency (FIA) recorded 16,000 cybercrime cases in the initial stages of investigations till December 22.

Working from home and isolation resulted in people spending more than usual time on the internet while creating a way for a surge in cybercrimes, digital analysts and legal experts say.

Out of the 3,246 complaints, 2,898 complaints were registered between March and December

During the lockdown period, a 35% increase was seen amongst internet users which led to a jump in criminal activities, mostly against women.

“The pandemic has certainly played its part in the rising number of cyber harassment cases in Pakistan — a country that already suffers from ambiguity and loopholes in cyber laws, especially when it comes to digital rights.”

The data further showed that 68% of the complaints received were from women complaining about fake profiles, blackmailing, data theft, cyberbullying, and social engineering. FIA said that they received 70-80% of complaints by women.

During the smart lockdown, a minute decline was seen in reporting cyber harassment cases as in August, DRF registered 309 cases in total.

Dad said that expecting 2021 to witness a decline in cyber-harassment cases considering the drastic surge in 2020, is pointless since the country is being pushed into another lockdown. FIA also predicted an increase along with the growing digital opportunities in Pakistan.