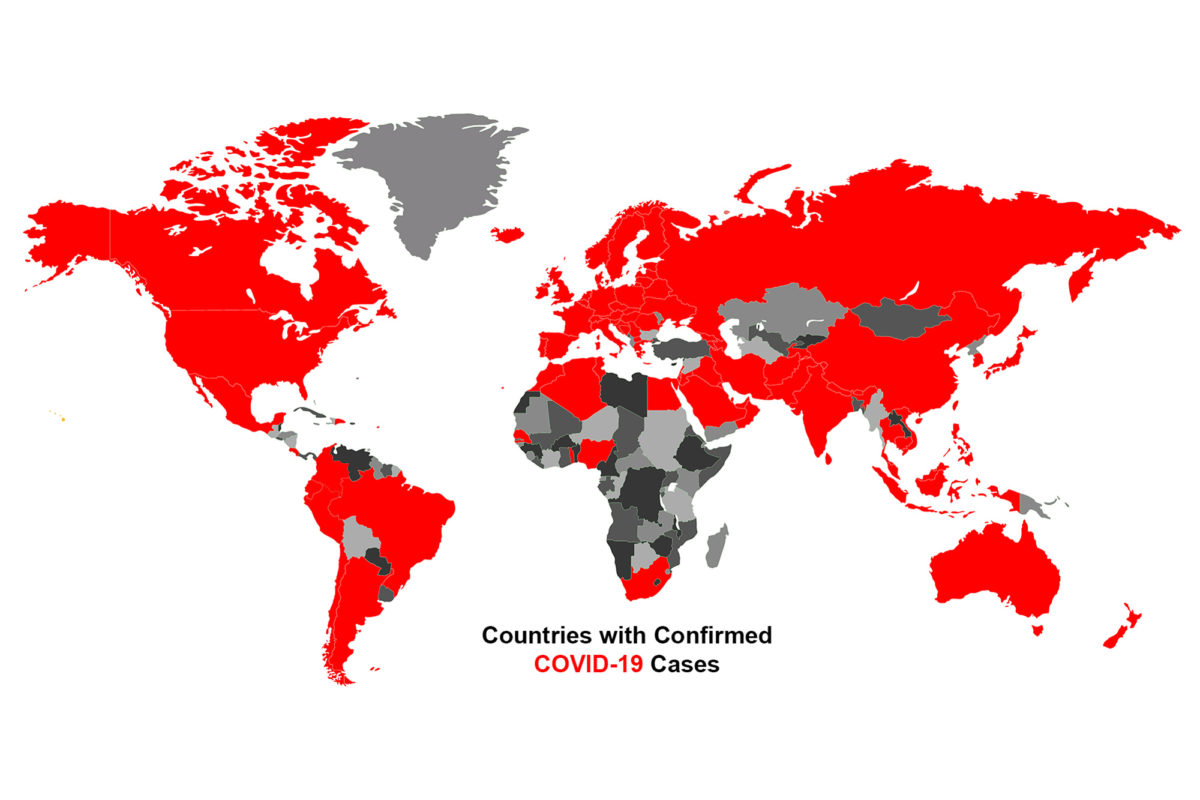 More than one million new cases of the coronavirus in the last three days, as one-day records for new infections, were set in France, Russia, Nepal, and several U.S. states, and as India surpassed seven million total cases.

The number of new cases is growing faster than ever, New York Times database.

Globally, the U.S leads with the highest number of infections since late May. But India is on course to overtake the U.S. On Sunday, India reported 74,383 new infections, taking its total past seven million. The U.S has more than 7.7 million cases, The New York Times report.