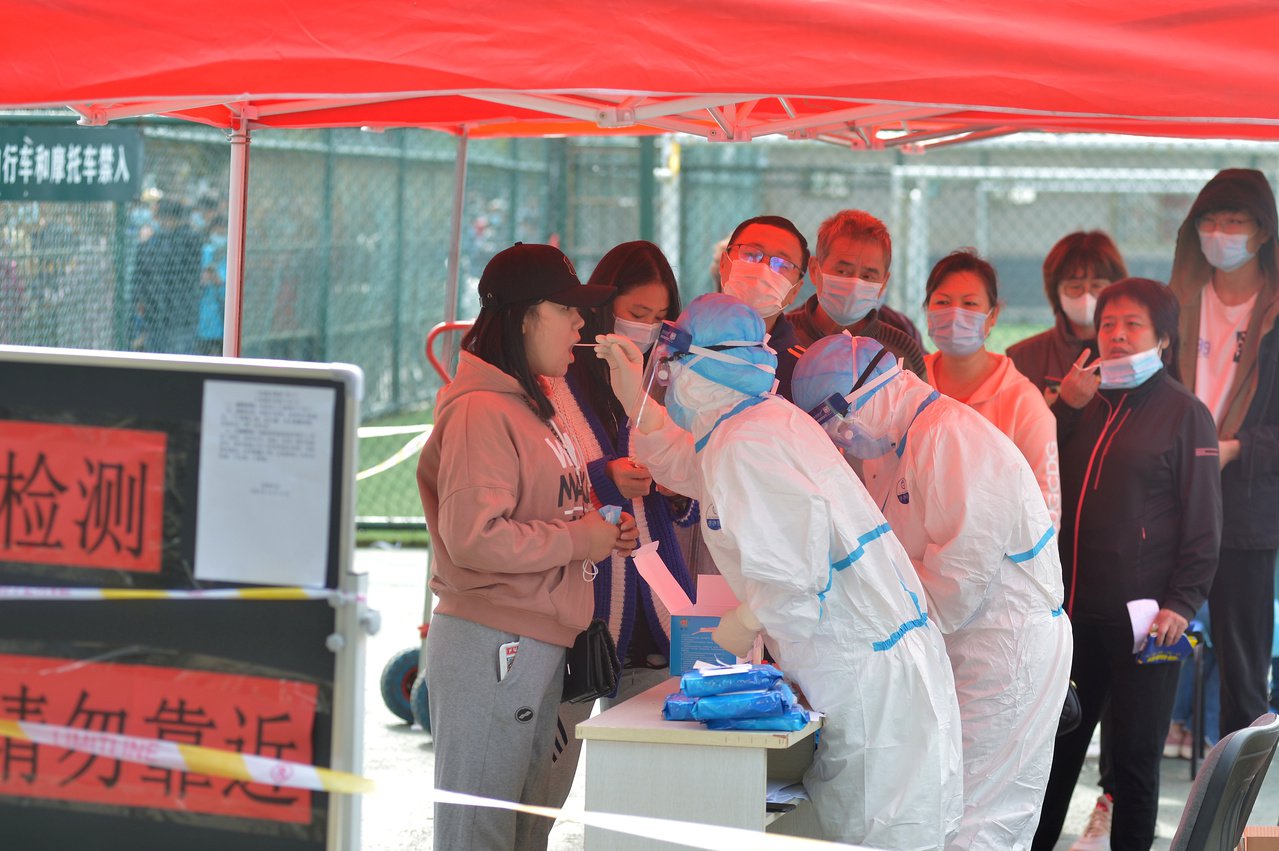 China has begun mass testing after receiving 137 cases in the northwest of the country. China is in the race of containing coronavirus after witnessing a resurgence to the newly registered cases.

On Saturday evening the testing began to cover 4.75 million residents in and around Kashgar, Xinjiang province after a 17-year-old garment factory worker tested positive for the virus.

China has largely brought domestic transmission under control through lockdowns, travel restrictions and testing, but sporadic regional outbreaks have emerged.

The new cases — all asymptomatic — were linked to a factory in Shufu county where the girl and her parents worked, the Xinjiang health commission told a press briefing Sunday.

A special team from Beijing’s National Health Commission was sent to investigate the source of the outbreak and assist with preventive measures, state broadcaster CCTV reported.

As of Sunday afternoon, more than 2.8 million samples had been collected in the area and the rest would be completed within two days, the city government said in a statement.

All schools in Kashgar have been closed until October 30 and anyone leaving the city needs to show a negative nucleic acid test, the city government said.

State broadcaster CCTV showed footage of hundreds of people lining up to take nucleic acid tests outside hospitals and mobile testing centres set up across the city.