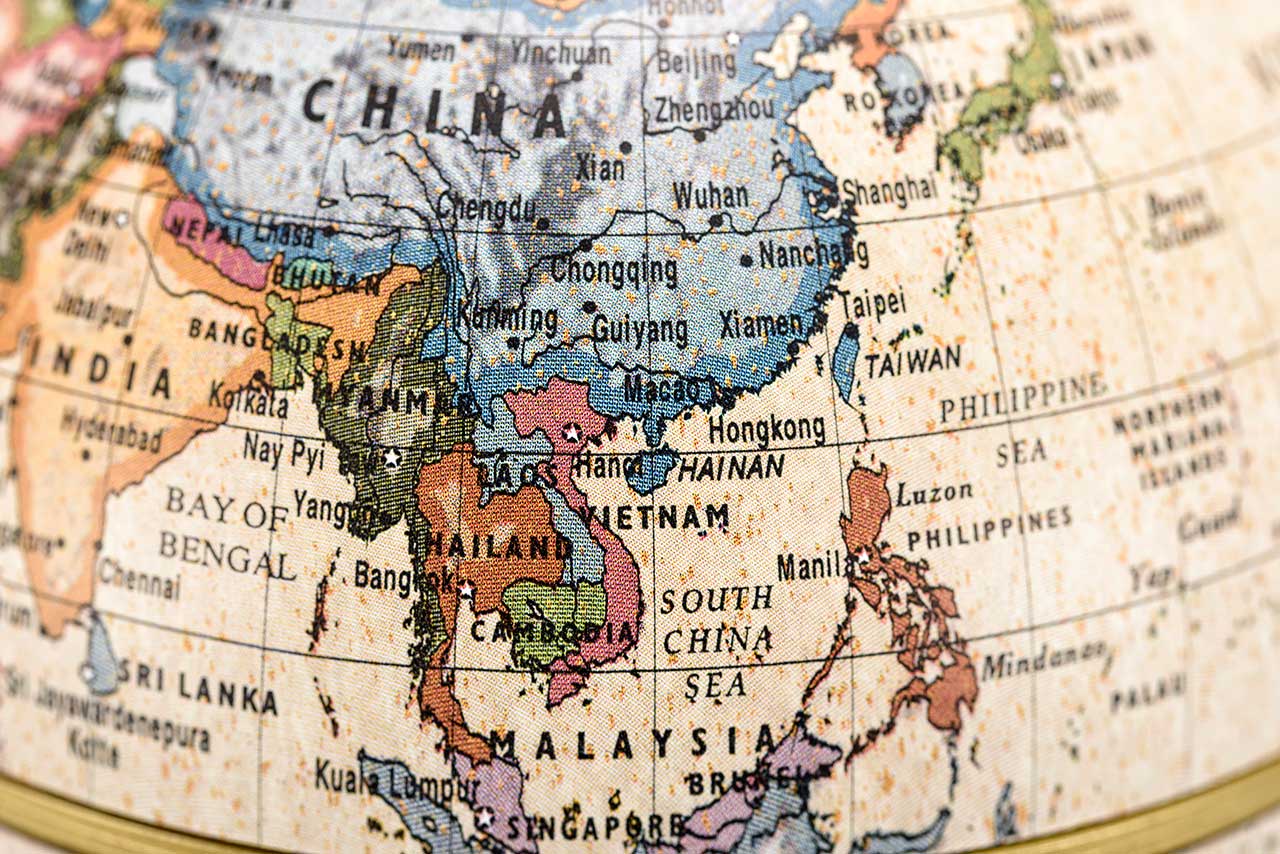 China has not announced supply deals with Western drugmakers, it has partnered with private companies. AstraZeneca’s vaccine may be approved in China by mid-2021 and its Chinese partner Shenzhen Kangtai Biological Products plans to have annual production capacity of at least 100 million doses of the vaccine by end-2020.

Taiwan aims to secure around 15 million doses initially, both via the COVAX scheme and by directly purchasing from vaccine makers, and may buy additional 15 million doses.

The head of the Serum Institute of India said on Nov 23 the positive late-state trial result of the candidate will allow it to seek emergency use authorization by year-end, before gaining approval for a full rollout by February or March next year.

Indonesia is one of the 90 low middle-income countries which means it is entitled to have access to vaccines through COVAX for 20% of its population, which is approximately 106-107 million doses if each person gets two injections. It is testing Sinovac vaccine and preparing to start mass vaccination for medical staff and other frontline workers as early as late January.

Bangladesh signed a deal with India’s Serum to buy 30 million doses of the AstraZeneca vaccine. It also expects to receive 68 million doses from GAVI at a subsidized rate, a senior health ministry official said.

For Vietnam, government official says vaccines from COVAX would cover only 20% of its population