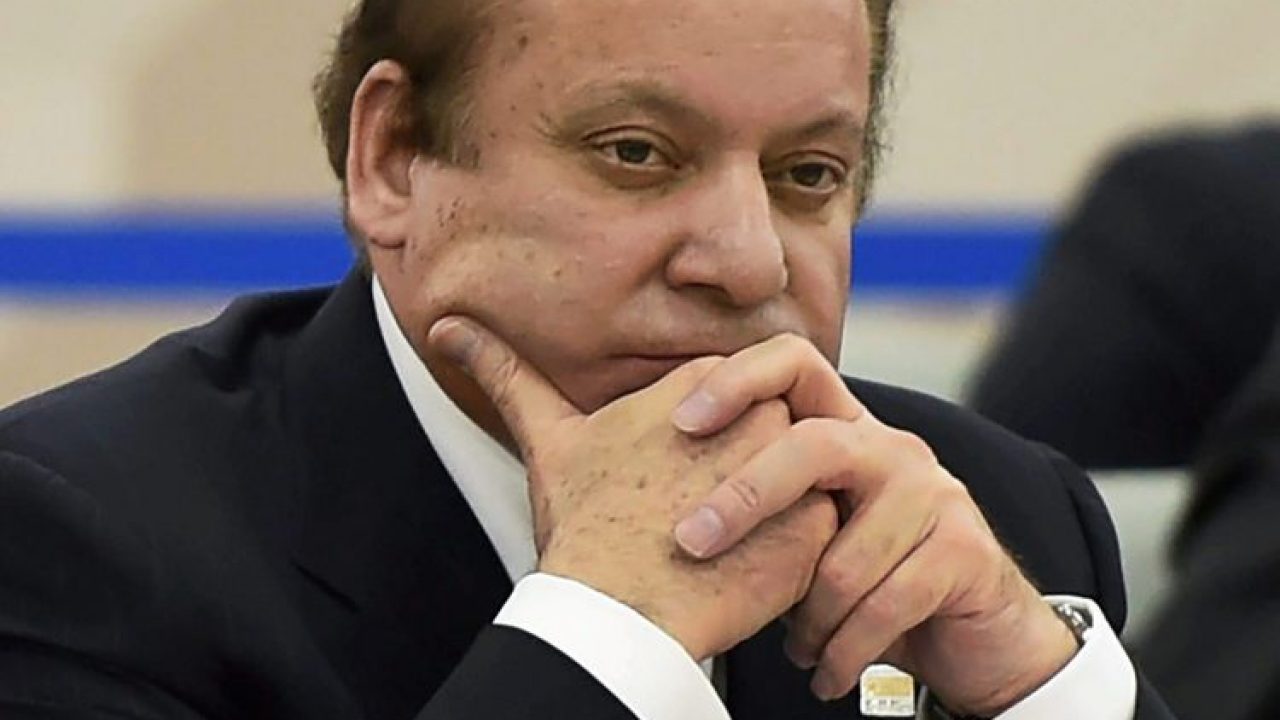 Amid reports of a rift within the party ranks, the main opposition Pakistan Muslim League-N (PML-N) suffered a setback when the British Home Department refused Nawaz Sharif’s request to grant further extension to his stay in London on “medical grounds.

Mr Sharif, who has been living in self-exile in London since November 2019, has already filed an appeal in the UK’s Immigration Tribunal in line with the country’s laws and now awaits a decision. Under the British laws, he can legally stay in the country till the final decision of the tribunal, which can take months to decide.

The development stirred the otherwise dull political atmosphere in the country and once again led to a commotion between the ruling Pakistan Tehreek-i-Insaf (PTI) and the opposition PML-N as both sides accused each other of doing politics on the health issue.

The PML-N leaders and workers in Pakistan received the shocking news at a time when they were still reeling under the trauma of losing their party’s governments in Azad Jammu and Kashmir (AJK) and Gilgit-Baltistan within a span of five months.

The party spokespersons were busy in refuting reports in the media regarding the rift within the party due to the prevailing of two extreme narratives when they had to come out in the defence of their supreme leader in the wake of the UK government’s sudden decision.

Soon after the decision of the UK Home Department came to the light, two key federal ministers made an offer to the PML-N supreme leader that the Pakistan government could arrange his return to the country on a 24-hour notice, “if he desires so.”

They made the offer because Mr Sharif’s passport had already expired in February this year and presently he has no documents to travel.

Interior Minister Sheikh Rashid Ahmed had once disclosed that he had been directed by Prime Minister Imran Khan not to renew the diplomatic passport of Mr Sharif.

On the other hand, the PML-N says that Mr Sharif has no intention to early return to the country and he will continue to stay in the UK till completion of his treatment. The PML-N also clarified that Mr Sharif had not applied for asylum after refusal of his visa extension and that he had only filed a review petition before the UK tribunal.

“This does not in any way amount to a political asylum and is only a request for an extension to his stay on medical grounds”, said PML-N information secretary Marriyum Aurangzeb while officially conforming the development on 5 August.

No one knows exactly on which specific date the UK government has actually turned down Mr Sharif’s request for an extension in his London stay. It was PTI Senator and former minister Faisal Vawda who had first disclosed through his Twitter account on 3 August that the UK authorities had cancelled Mr Sharif’s visa.

Definitely, his source had provided him a technically wrong information as it was not visa cancellation, but a rejection of Mr Sharif’s application for an extension in the stay.

Mr Sharif, had been undergoing a seven-year imprisonment at Kot Lakhpat Jail after his conviction in Al-Azizia case when the Lahore High Court in September 2019 granted him a bail on medical grounds.

The PML-N maintains the cases against the Sharifs are politically motivated and Mr Sharif’s conviction was secured by the establishment by blackmailing the judge.

According to the medical reports, the country’s three-time prime minister was suffering from complicated heart diseases and an immune system disorder due to which his platelets had come down to a dangerous level. Later, he proceeded to London in November 2019 with the special permission of the PTI government.

Despite the fact that the government had itself granted permission to Mr Sharif to leave the country after discussing the issue at the highest decision-making forum of the federal cabinet, a number of ministers and the PTI leaders, including Prime Minister Imran Khan, on a number of occasions alleged that the PML-N leader had fled the country after presenting fake medical reports.

The government ministers also repeatedly vowed to make every effort to bring Mr Sharif back to serve the remainder of his prison sentence. The Pakistan government even formally requested the British authorities to extradite Mr Sharif, but got no positive response.

Now, the UK Home Department’s decision has provided another opportunity to the PTI to hit out at Mr Sharif and his party. Commenting on the development, Information Minister Fawad Chaudhry in a video

statement said Nawaz Sharif now only had an option to apply for an emergency travel document from the Pakistan High Commission in the UK to return to the country and face corruption cases against him. Terming the rejection of extension in Nawaz Sharif’s stay in the UK a “welcome development”, the information minister claimed that Mr Sharif had no legal grounds to satisfy the tribunal about his further stay in London and it had been established that he had lied about his health.

Mr Chaudhry also warned Nawaz Sharif that he could face jail in London if he lied before the UK tribunal, saying that it is abundantly clear that Nawaz Sharif is not sick as he was seen dining in restaurants and strolling on London roads.

Similarly, State Minister for Information Farrukh Habib at a news conference in Islamabad called Mr Sharif a ‘fugitive’ and ‘absconder’ who, according to him, had been living in London with an expired Pakistani passport.

On the other hand, PML-N President and Opposition Leader in the National Assembly Shehbaz Sharif has ruled out the possibility of early return of his elder brother until his “full recovery.” During his telephonic conversation, he has advised Nawaz Sahrif to stay in London “till his treatment is completed”.

“The nation and the PML-N are more concerned about your health and they are praying for your fast recovery,” the younger Sharif reportedly told his elder brother over telephone.

It was on the submission of an undertaking to the court by Shehbaz Sharif that he would ensure return of his brother “within four weeks or on certification by doctors that he has regained his health and is fit to return back to Pakistan” that Nawaz Sharif had been allowed by the government to leave the country.

“It is inhuman to do politics on the health of a three-time premier. The government machinery is bent upon defaming Nawaz Sharif for its politics, which is earning a bad name to the country,” Mr Sharif later said in a reported statement.

Commenting on the development, PML-N’s Vice-President Maryam Nawaz, who is presently in quarantine after testing positive for Covid-19, declared that the ministers’ reaction had again proved how her father was on the nerves of the PTI government.

Apart from these political statements, the decision of the British Home Office has also generated a debate in the country’s political circles as a number of analysts believe that it is time for the former prime minister to return to the country and face the courts.

“Instead of trying to extend his stay abroad indefinitely, he should return to fight his case in court, regardless of his and his party’s reservations about the charges against him. His presence would boost the PML-N’s chances in the next elections,” the Dawn daily said August 7 in an editorial on the development.

However, many PML-N’s local leaders believe that while staying in London, Mr Sharif has complete liberty to lead his party and communicate with them. They are of the view that Nawaz Sharif’s return will ultimately land him in jail, thus making him inaccessible for them.

Background interviews with a number of PML-N office-bearers reveal that some of them have the fear that Mr Sharif’s life will not be safe in the country.