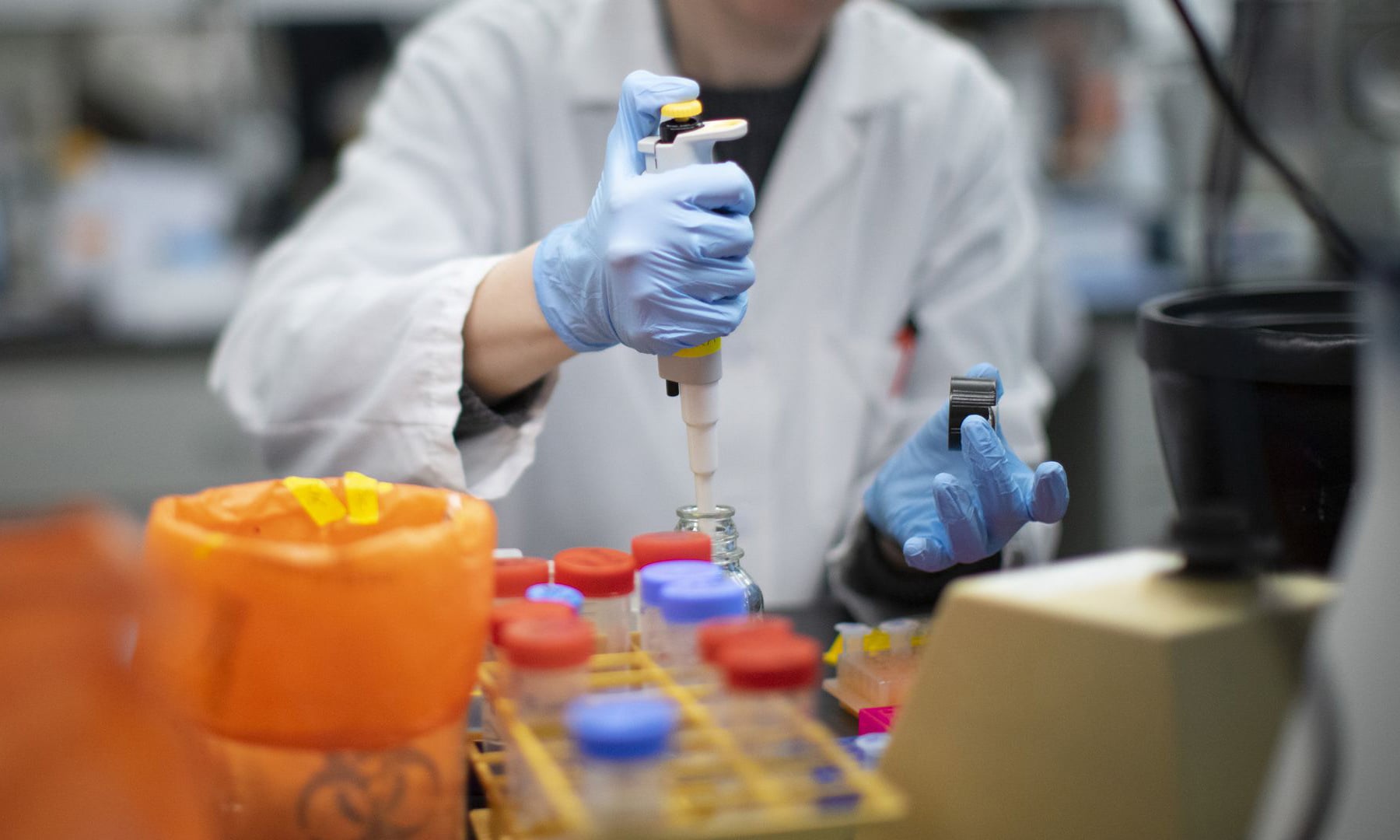 These letters categorically stated that all those federal and provincial departments which opted for emergency procurement by selecting ‘Alternative Methods of Procurement – Direct Contracting’ be asked to hoist/upload the information about awarding the contracts on the relevant Public Procurement Regulatory Authority (PPRA) websites.

There is no bar or restriction on emergency procurement. Not only Pakistan but countries around the world are opting for coronavirus-related emergency procurement by selecting ‘Alternative Methods of Procurement – Direct Contacting’. However, not hoisting or uploading details about the awarded contracts on the PPRA website is a grave violation of Public Procurement Rules both at the federal and provincial levels.

Investigations revealed that not only TIP issued four letters, but three were issued by Sindh Services General Administration and Coordination Department (SGA&CD), two by the Sindh PPRA office, two by NAB Karachi to Sindh government, and one by KP Inter-Provincial Coordination Department. However, it was all in vain as no information regarding procurement worth billions of rupees of medical products has been released on the relevant PPRA websites.

Despite the issuance of these 12 letters expressing concern during the past two-and-a-half months, the federal and provincial governments and departments are yet to start hoisting details and information about the massive foreign and local procurements.

Out of the total, eight letters were issued by provincial governments to all the administrative secretaries, commissioners, deputy commissioners, Accountant General Revenue, IG Police, IG Prisons, Provincial Ombudsman, and heads of autonomous and semi-autonomous bodies. But they have remained completely unresponsive and apparently no importance has been given to these letters.

While the situation remains uncertain, the attitude of the federal, Punjab, and Balochistan governments is raising serious concerns as they have surpassed the Sindh and KP governments for not even bothering to issue a single letter or to respond to TIP, according to information of this scribe.

Billions of rupees of public funds are being spent on the procurement of medical products/equipment but the same public is not aware of the price/rate, quality and quantity of these items. All such information is being kept secret as if its publication will harm national security or go against national interest.

TIP had not written a similar letter to the Sindh government because it had assured to hoist or upload all the details about the procurements on the Sindh PPRA website. Yet hardly one or two provincial departments have started doing so while the rest have kept on awarding contracts of billions of rupees without hoisting or uploading the information.

As far as NAB is concerned, according to the information of this scribe only its Karachi office has taken up the issue twice while the remaining regional offices chose to remain silent.

Going through the contents of the 12 letters reveals that it was the Sindh PPRA office that highlighted this issue for the first time.

However, all the letters primarily referred to TIP’s communication and again and again, requested all the departments to hoist/upload all the details and information but with no progress whatsoever.

After issuing the first letter on May 15, the Sindh PPRA office again issued a letter on June 2 categorically stating that

“it has been observed that the procuring agencies have not yet hoisted contract award documents including Contract Evaluation Form, Contract/Agreement Form, Letter of Award/Bill of Quantities”.

“In future all the contract award information be hoisted on PPRA website within 15 days of award of contract”.

The people of Karachi recently witnessed massive damage inflicted by heavy rains and once again questioned the competency of the Karachi Water & Sewerage Board (KWSB). It is worth mentioning that on June 3, Sindh PPRA office issued a letter to MD of KWSB stating

“once again requested to hoist the information about emergency corona-related procurement on PPRA website”.

Sindh PPRA is the only PPRA office in Pakistan that has not only issued three letters but also taken the lead, while the two provincial and one federal office did not issue a single letter in this context.

“It has been observed with great concern that despite clear instruction by Sindh PPRA office and concerns raised by TI Pakistan, provincial procuring agencies are still initiating procurements by opting Alternative Methods of Procurement – Direct Contracting without hoisting of contract award information on Sindh PPRA website. This is a serious state of affairs that put a big question mark on the observance of aspects, related to transparency and accountability and judicious utilization of public funds.”

NAB Karachi urged the Chief Secretary to initiate disciplinary proceedings against those responsible for violation of rules in addition to “providing a list of all procurements from 1st March 2020 till to-date”.

It also referred a sample to the Chief Secretary about how to collect the information and dispatch it to NAB.

On July 16, after a gap of one month and five days, the NAB Karachi office reminded the Sindh Chief Secretary in rather strongly worded instructions that the requisite information is still awaited.

“It is one again requested to expedite the matter and report of the same be forwarded to NAB by 31st July 2020.”

Taking the second reminder from NAB Karachi more seriously, on the instructions and approval of Sindh Chief Secretary, Sindh S&GAD issued another letter on July 27 to all the administrative secretaries, commissioners, deputy commissioners and heads of autonomous and semi-autono- mous bodies to ensure hoisting/uploading of all requisite information about awarded contracts.