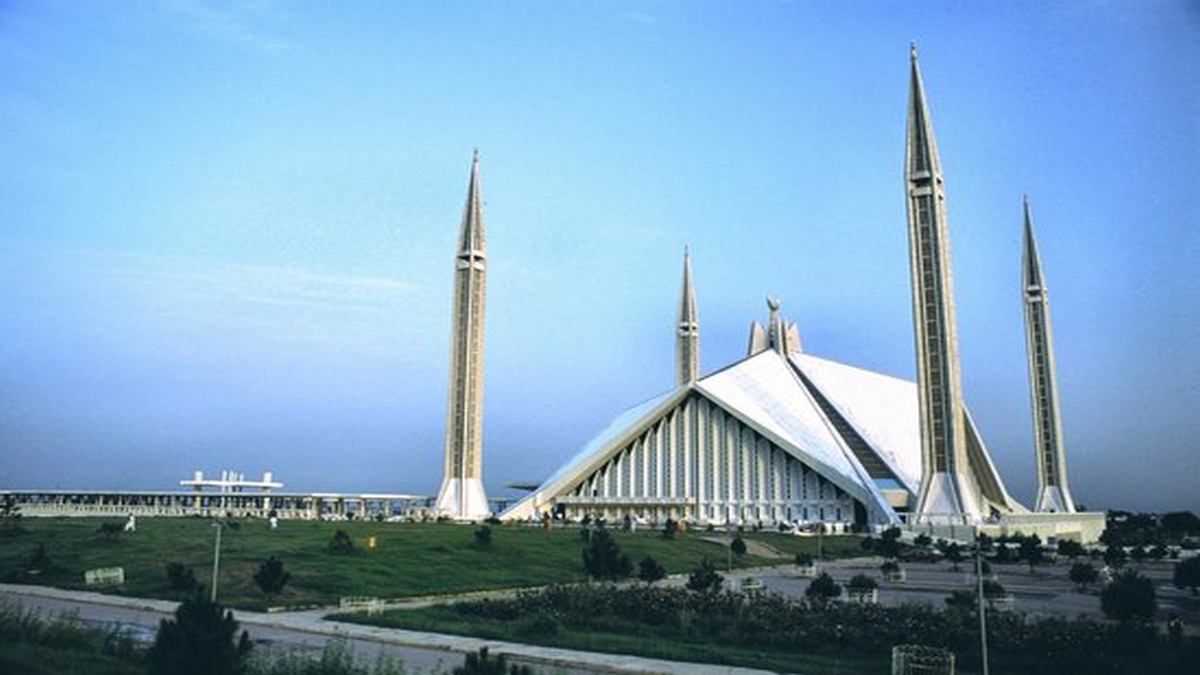 Today, the election for the vacant seat of Islamabad’s mayor will be held (Monday).

The former Mayor of Islamabad, Shaikh Ansar, who is a part of PML-N, recently resigned leaving the seat vacant.

The Election Commission of Pakistan (ECP) has provided the candidate’s listing for polling. The venue selected for the polling is the office of the Municipal Corporation of Islamabad (MCI) in the building of the old Naval Headquarters.

Sheikh Anser Aziz, the former Mayor of Islamabad resigned after announcing on Twitter.

“The way we have been pushed to the wall with all powers taken back by federal govt, MCI can no longer serve its dearest citizens. Better to quit if can’t help my people. I have resigned as Mayor Islamabad. Record: Resigned after clearance of 2 references, audits & NAB inquiries.”

The other offices located in the same building have been cleared because the polling stations will remain closed for any other business today. As we speak, the polling process is taking place. It has started at 9 am and will continue till 5 pm today, without any breaks.

The ECP has also furnished the list of candidates running for the seat of the Islamabad mayor. The candidates include Pir Adil Shah of PML-N, Malik Sajid Mahmood of PTI, and Azhar Mahmood.

Nevertheless, its’ been observed that the PML-N candidate has a clear majority over his two competitors.