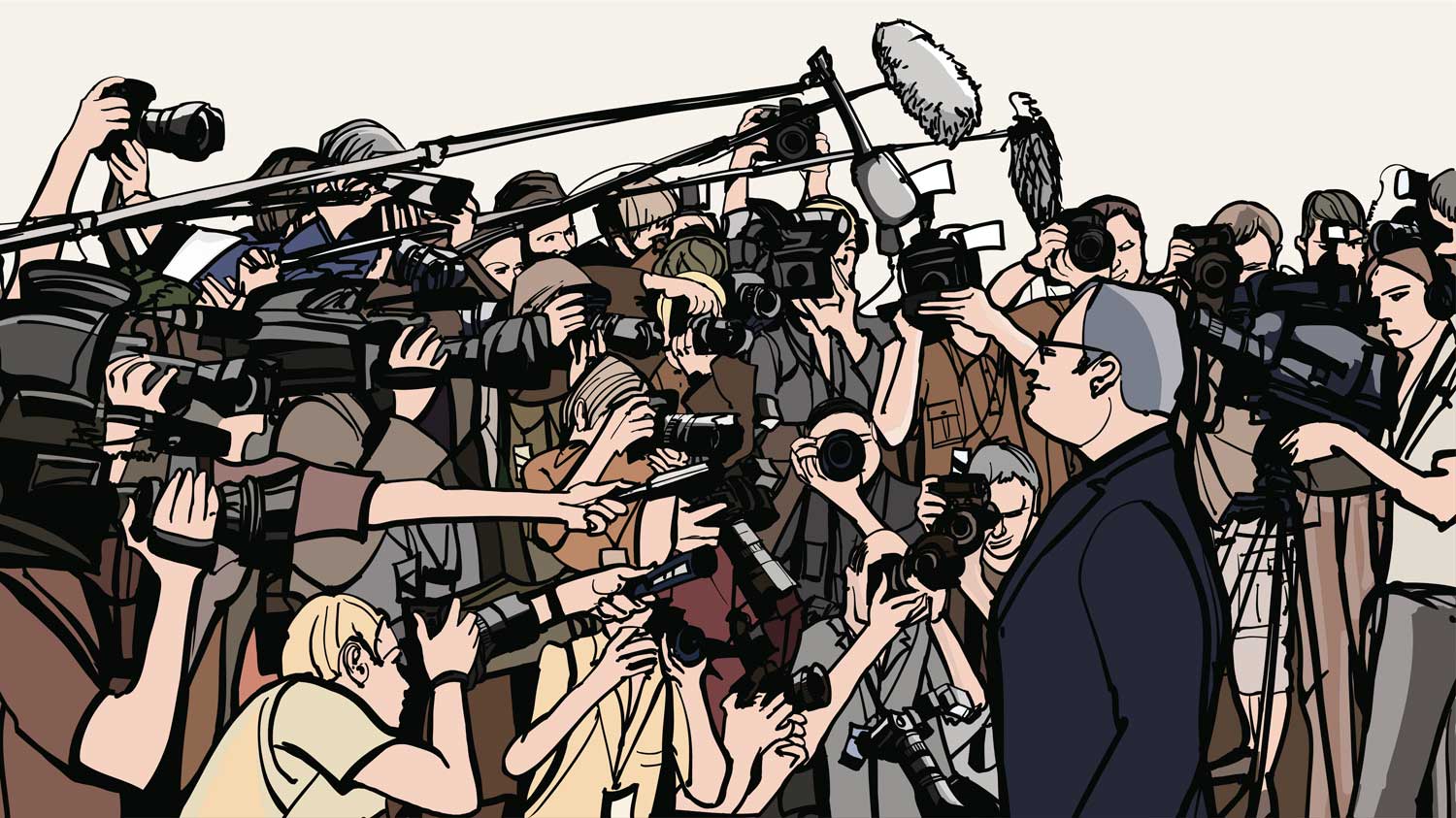 For the journalists of Islamabad and Rawalpindi he was Shah jee, his pen name was Saud Sahir and for me he was just Abu (father). Islam was a political ideology for him and he remained committed to those who espoused this ideology. Once I read out for Abu, from Hossein Nasr’s—Iranian-American scholar–book “Islam and the modern world” about the notion of treating Islam as an ideology as opposed to observing Islam as a religion. He says that the classical languages of Islam-Arabic and Persian, in their classical forms-don’t have any word to describe the western political term, “Ideology”. Hossein Nasr is one of the most brilliant minds in Muslim World. Iranian born Nasr teaches Islamic studies at George Washington University in Washington D. C. He has written extensively on Islamic history (from a sociological perspective), philosophy and religion.

Abu disagreed strongly, “I think it is time for you to reread Maulana Maduadi” he quipped. In his opinion anyone who has any doubts about Islam being a political ideology for Muslim societies, an ideology which shows the way forward, must consult Maulana Maududi’s book, “Islami Ryasat (Islamic State),

“It is written in simple language and delves on complex political and ideological problems in a language, which is understandable for ordinary reader” Abu suggested to me in his forceful argumentative style.

Although I have heard this advice from Abu many times since I attained political consciousness, I promised him I would go through the book once again.

He was in love with Maulana Maududi’s intellectual achievements and was always full of praise for them. He introduced me to Maulana Maududi’s books at a very early age. He presented me with Maududi’s book, Khutabaat (speeches) when I was in class 8th. And since both of us were in a profession in which observing and analyzing politics became our trade, we remained focused on Maulana Maududi’s political writings in the later years of his life.

But he was an ardent reader—it was very easy to find him in the study of our home in Media town, Islamabad. If he was not doing anything else, he would be reading anything that he would get hold of—a magazine, novel, serious religious writing, history, poetry, newspapers columns, books about Islamic history, Indian history, or Pakistan’s political history, you name it. After he was diagnosed with liver cancer and became bedridden, I bought him a novel by Amrita Preetam on the partition, “How did you find the novel?” I asked him the next day, “I read it in one go and it was simply marvelous…..I thoroughly enjoyed it” he replied.

Abu immersed himself in trade union activity for the journalist community at an early stage in his career—his personality was defined by trade unionism and groupthink. The Bhutto era in the 1970s was the defining period for him, which defined his political thinking as well as his journalistic career. Besides being inspired by the religious and political thought of Maulana Maududi, the highhandedness demonstrated by the Bhutto regime pushed him into political activism on the right side of the ideological spectrum of Pakistani society. He was chased and harassed by Bhutto police and intelligence. When Zia staged a coup, he became acquainted with him and later a friend. It’s a paradox (or maybe a contradiction) of his life that he remained opposed to the military’s involvement in politics, and yet he wholeheartedly supported Zia’s martial law.

He remained committed to politics of the right and till the last day of his life was ready to do anything for his group—the Dastoor Group. Abu started journalism in the times in Pakistan’s history when people used to mix journalism with political activism—I found his journalism to be a derivative of his political activism. In the initial phase of his life, he was associated with National Awami Party (NAP) in Rawalpindi. In later life he came under the influence of Maulana Maududi and Jamat-e-Islami. Nawaz Sharif was his last political romance, which lasted till his last breath. He had a deeply religious world outlook, but there was a temporal or secular element in his attitude towards rights of journalists’ community or for the downtrodden generally. Even his ideological opponents recognize that he supported them in the time of ordeal during the military government of General Zia-ul-haq.

It’s not that Abu didn’t have any favorites on the left side of the ideological spectrum—he was in love with Faiz Sahib’s poetry and always mentioned the name of Habib Jalib with respect and reverence. He used to explain to me that the romantic portrayal of poverty in Faiz poetry is not inspired by Marxist thought, “Romantic portrayal of poverty and poor in Faiz poetry is inspired more by Islamic history and culture” he used to say. His explanation for this was that Marx had a very unromantic attitude towards poverty and poor. Marx used to call poor counter-revolutionaries, whereas in Islamic culture and history both poverty and poor are romanticized, just like in Faiz’s poetry.

Abu’s was a happy life—he used to find happiness in small and tiny things. He started his life as a lower-middle-class manual worker and rose to become one of the most prominent and fairly well off journalists. He left behind him a legacy of success and happiness—two sons (including me) and a daughter, all of them fairly wealthy. Eight grandchildren, all of them are on the path to achieving success in their lives. Abu died a satisfied and happy man.