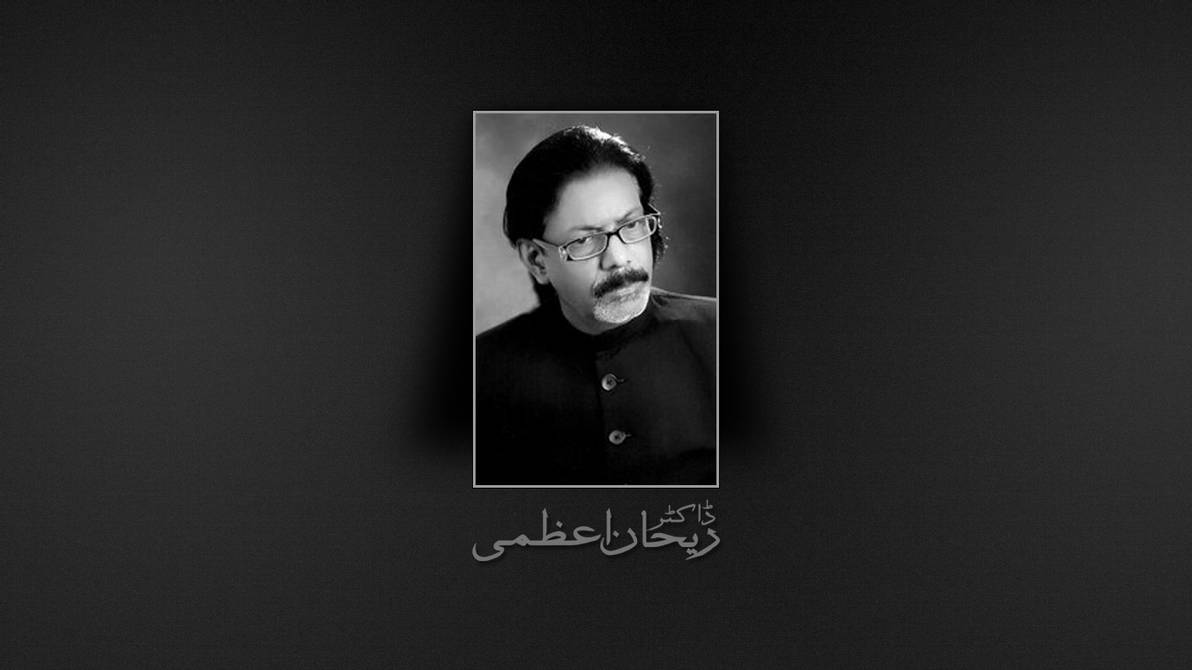 The world-renowned poet, Dr. Rehan Azmi, took his last breath in Karachi. The distinguished poet lived 63 years of life. He was also famed as the poet of mourning literature.

His family says that Dr. Azmi has been unwell for a long time. According to his family, he was hurried to a private hospital in Karachi where his condition remained critical till he passed away.

The deceased was born in Karachi on July 7, 1958. From 1974, he started writing poetry regularly and also associated with Pakistan Television (PTV) as a singer for a long time.

After a while, he gave up songwriting and connected with praise and salutation, and became a poet of mourning literature.

In mourning literature, he wrote more than 25 books and or his work, he won many medals at the national and international levels.