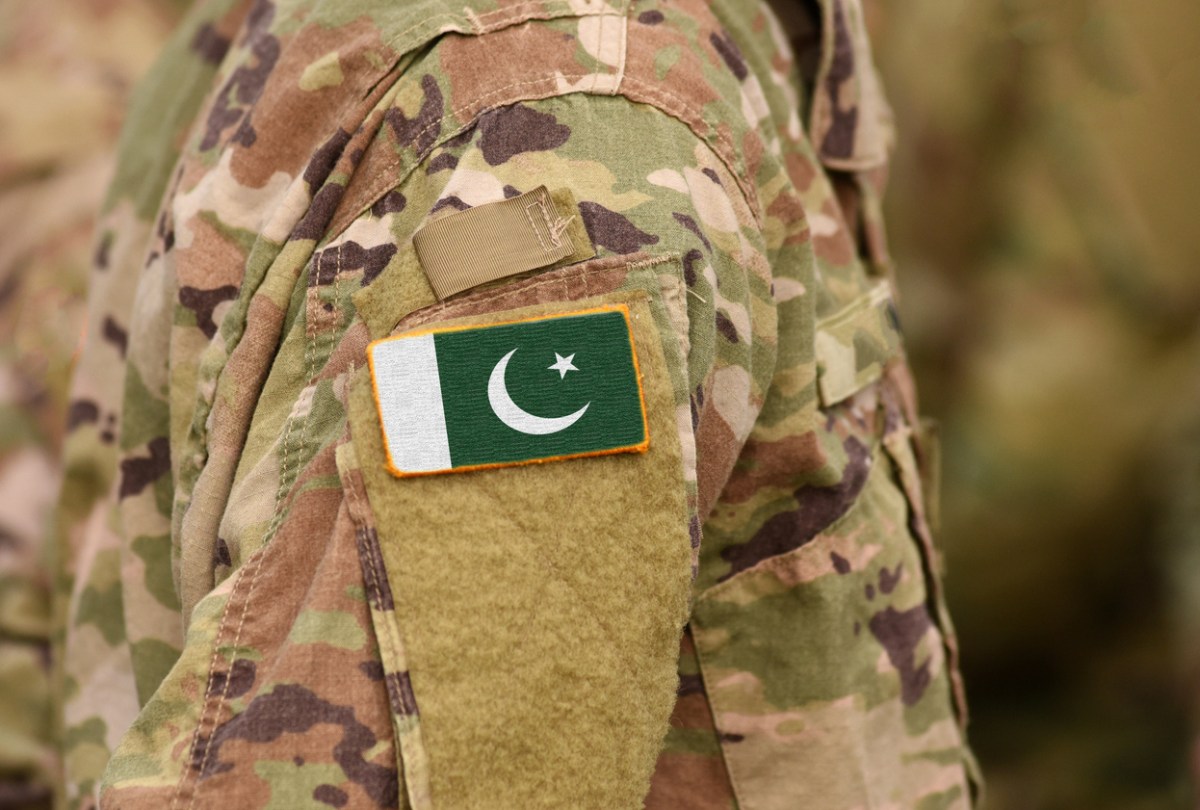 A statement by ISPR said,

Army will not keep the vaccine for themselves, but instead contribute to the national vaccine drive, said ISPR.

DG ISPR said the donation has been made in order to keep the soul of Army alive which is,

ISPR said that the vaccines will be administered to front line healthcare workers across Pakistan “who are real heroes fighting against the pandemic and saving precious lives”.

This is Pakistan’s second consignment of the Sinopharm coronavirus vaccine. Last week, The News reported about a million doses of the vaccine will be brought to Pakistan via a special flight of the People’s Liberation Army (PLA) Air Force.