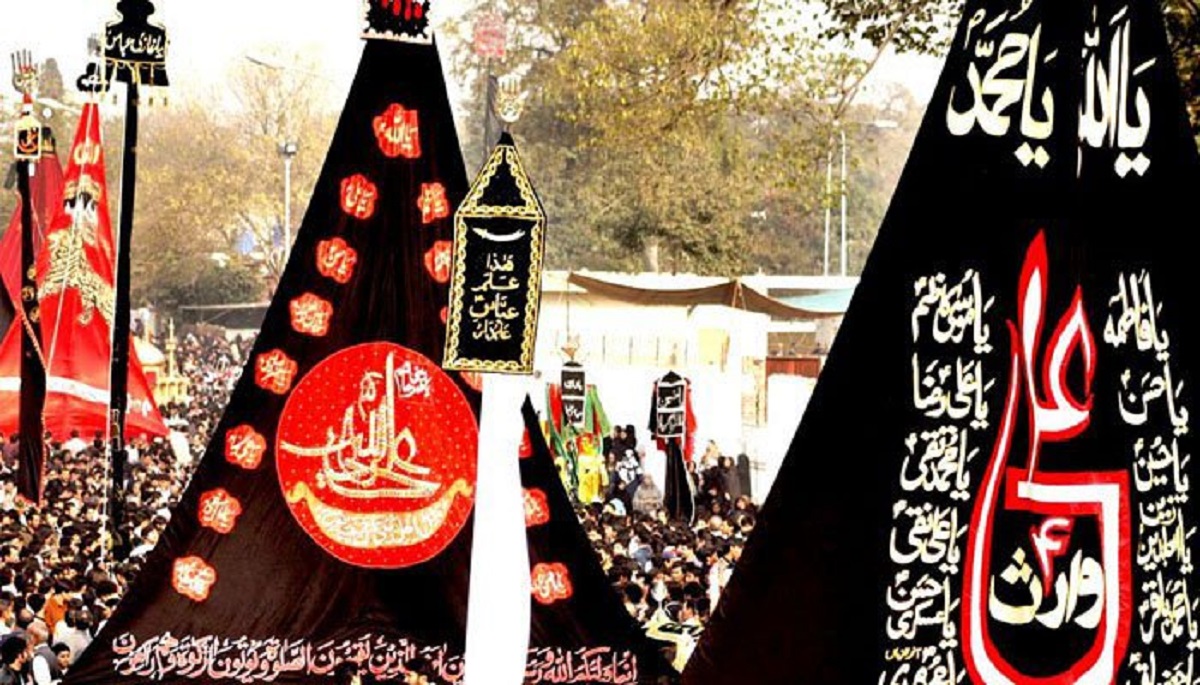 A security plan has been prepared for the Majalis and mourning processions in the Gilgit district, especially in the city.

Addressing a press conference here on Tuesday, SSP Gilgit Raja Mirza Hasan said 169 Majalis would be held across the district. He added places of 11 Majalis had been declared sensitive and 19 highly sensitive.

He said over 1,000 personnel, including lady constables, of police, GB Scouts, and Rangers had been deployed for security of the mourners. He said patrolling on the roads and checking of people would also be enhanced.

SSP Hasan said a total of 56 processions would be taken out from Muharram 5 onwards in the district.

He said the police were going to launch an app to keep track of the people staying in hotels.

He said the police would ensure the security of mourners with the help of 256 CCTV cameras, drone cameras, and sniffer dogs.

The police officer said the routes of the mourning processions would be cleared of any obstacle, adding it would be ensured that the participants of Majalis and processions strictly adhered to Covid-19-related standard operating procedures.

Meanwhile, the government on Tuesday extended summer vacations in all the public and private educational institutions in GB till Ashura, which falls on August 19, according to a notification issued by the GB secretary of education.

In this article:Gilgit, Muharram, Security Alert