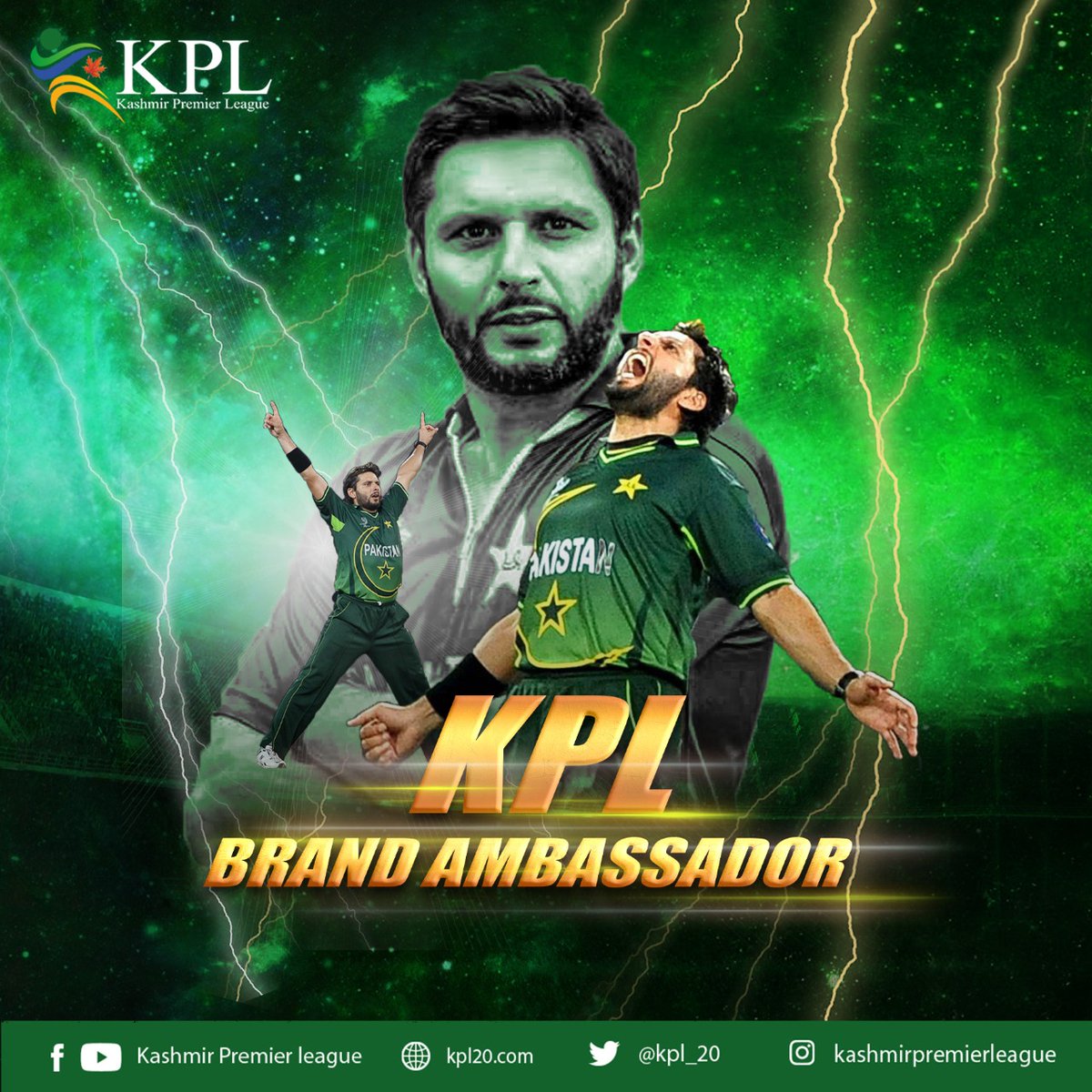 Unsettled over the holding of the Kashmir Premier League in Pakistan, the Board of Control for Cricket in India (BCCI) issued a warning to other cricket boards for allowing their players to play in the KPL.

Following the threat from the Indian cricket board, all foreign cricketers withdrew from the event which is set to begin on August 6. However, KPL President Arif Malik has said that the tournament will go ahead as scheduled, adding that Pakistani cricketers will participate.

Sources said the Indian board threatened the foreign players through their agents, saying that if they went to Kashmir, the doors of Indian cricket, including the IPL, would be closed for them.

The six foreign cricketers, who have excused themselves from the KPL, are Herschelle Gibbs, Matt Prior, Phil Mustard, Owais Shah, Tenu Best and Monty Panser.

Herschelle Gibbs slams the India board

Taking to Twitter, Gibbs deplored the attitude of the Indian board. “Completely unnecessary of the @BCCI to bring their political agenda with Pakistan into the equation and trying to prevent me playing in the @kpl_20,” he tweeted on Saturday.

“Also threatening me saying they won’t allow me entry into India for any cricket related work. Ludicrous.”

Under the new situation, the Pakistan Cricket Board is likely to issue no-objection certificates to Shadab and Fakhar Zaman. The organisers will also include Muhammad Hafeez, Shoaib Malik and Shahid Afridi.

Sources said that BCCI officials contacted the English and African cricket boards and threatened to ban their players from entering India if they participate in the KPL.

The English and African boards stopped their players from taking part in the KPL until further orders.

Taking stock of the new situation and considering the security of the foreign players, the KPL management apologised to the remaining foreign players.

Dilshan takes a stand for KPL

Sri Lanka’s star cricketer Tillakaratne Dilshan, who is playing for the Muzaffarabad Tigers, announced to play in the KPL despite the Indian pressure.

The chairperson of Dilshan’s franchise, Arshad Khan Tanoli, assured to provide all possible facilities and security to the star cricketer. Saying that Dilshan is available to his team for the entire tournament, he asserted that the Sri Lankan star’s participation is a slap on the face of the Indian cricket board.

Other foreign players should also follow Dilshan, he added.

The KPL event will continue for 10 days, with six teams vying for the prestigious trophy in 18 matches from August 6 to August 17.