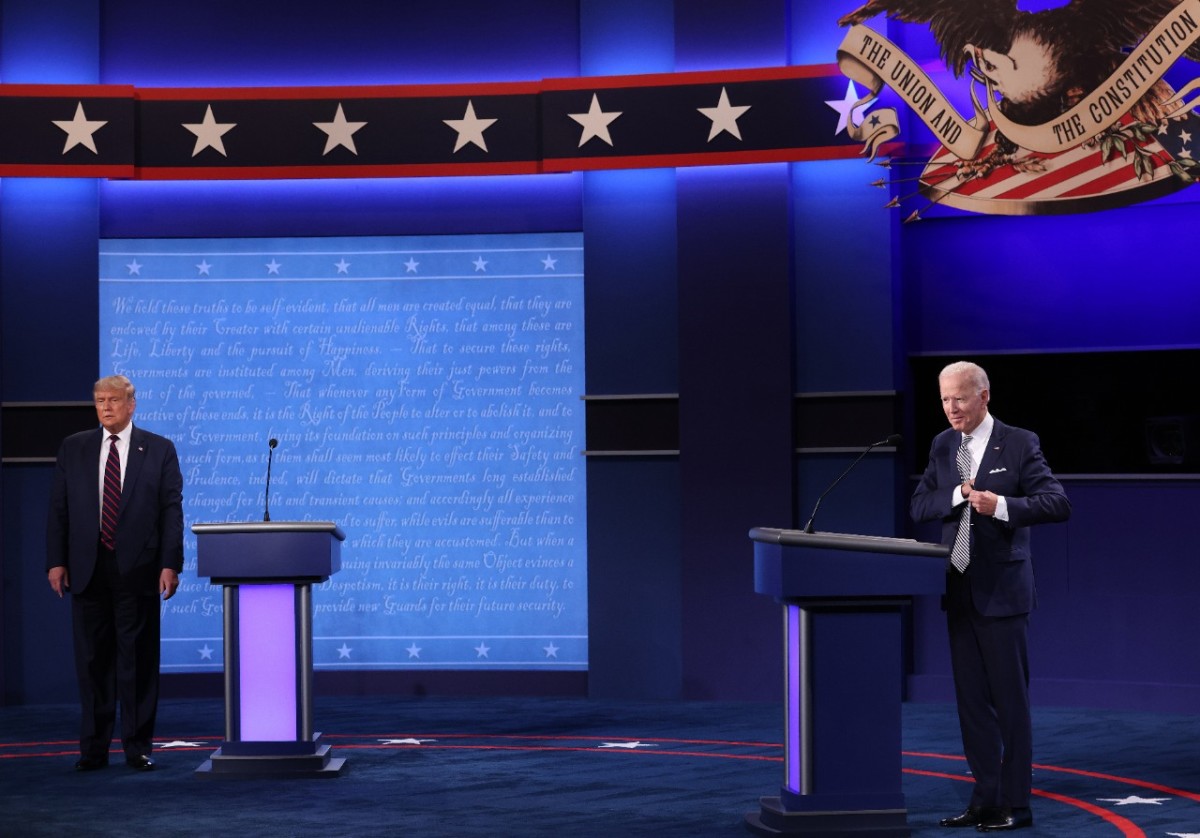 The second and final debate will go ahead as scheduled in the run-up to the US presidential elections despite President Donald Trump tested positive for COVID-19.

During the debate, the microphones of both the presidential candidates will remain muted for portions of the debate, according to the nonpartisan Commission on Presidential Debates.

When asked, Trump said he would participate in the debate that will last for 90 minutes from 9:00 p.m. until 10:30 p.m. The event will take place at Belmont University in Nashville, Tennessee.

NBC’s Kristen Welker will moderate the event. Earlier, it was Chris Wallace of Fox News who moderated the first debate and USA Today’s Susan Page moderated the vice presidential debate.

Given the first chaotic faceoff between the two candidates, Welker has a difficult task to bring order to Thursday’s showdown debate between the septuagenarians.

Known for her calm demeanor and incisive questioning, Welker will have the help of the mute button. She has chosen six topics: fighting COVID-19, American families, race, climate change, and national security.