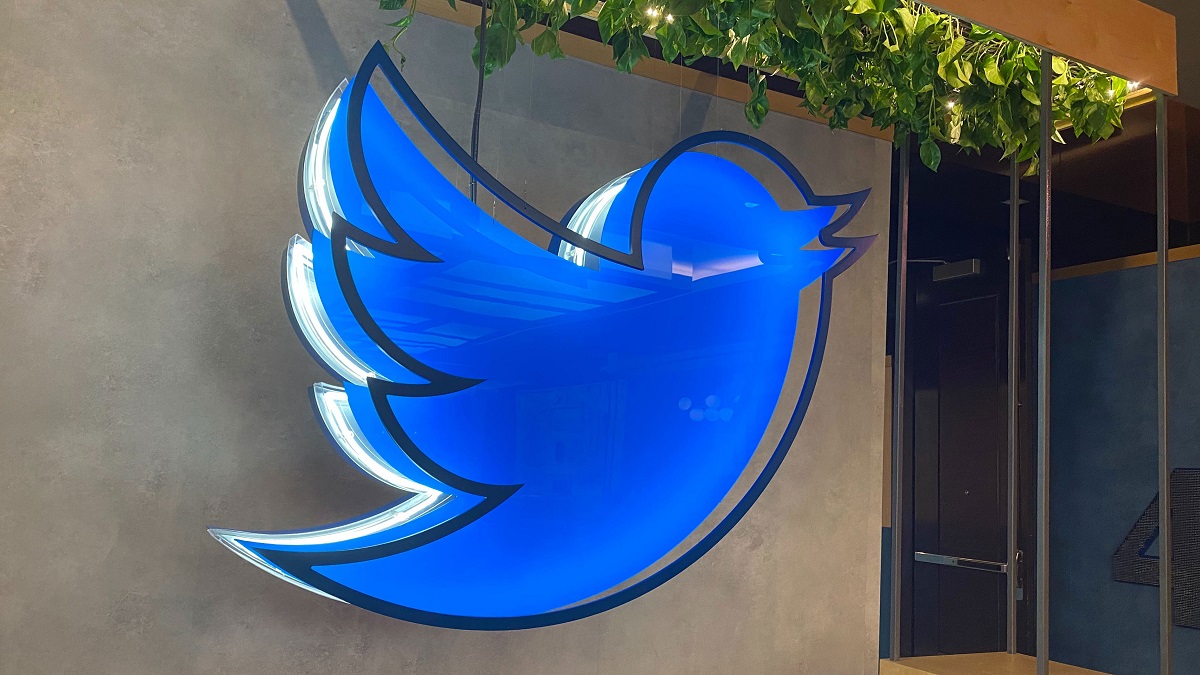 Twitter has tested a new feature of live audio which will be available to all users in April, a spokesperson of Twitter said on Thursday.

The feature will be called ‘Spaces’. Twitter’s Spaces competes with Clubhouse, which is an invite-only audio-based social network start-up that shot to fame after appearances from tech celebrities Elon Musk and Mark Zuckerberg.

In late February, Twitter was testing the feature with 1,000 users that began with women and people from marginalized groups.

The social media platform is also trying an option allowing users to “undo” a tweet within a window of a few seconds before the message is posted.

The feature would be in addition to the delete function but would prevent a tweet from appearing on a user’s timeline.

While the feature would not be an edit option demanded since long by Twitter users, it would provide a brief window of opportunity of several seconds to “undo” a tweet after sending.