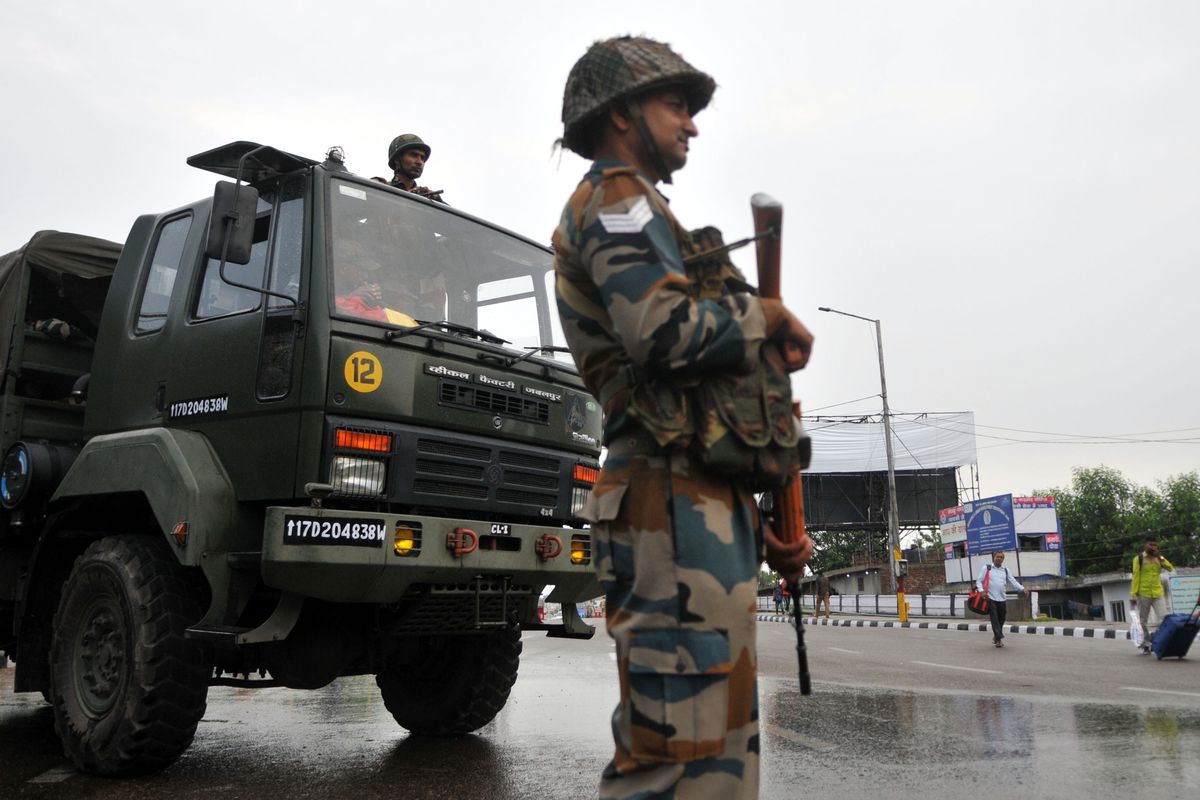 Pakistan firmly condemns the extra-judicial killings of three young boys that occurred in Srinagar by Indian forces on 29th December 2020.

The martyrs named Aijaz Maqbool Ganie, Zubair Ahmed Lone, and Athar Mushtaq Wani were only aged about 16 years and were college-going. The families and neighbors of the martyrs confirmed that the boys were not only innocent but were only visiting Srinagar the day they were heartlessly murdered by Indian forces manifesting Indian state-terrorism.

The tyranny does not end here, Indian forces refuse to hand over the corpses of the poor boys to the families for proper burial. This denotes a novel way of oppression by Indian occupation forces only to infringe the rights and the will of Kashmiris.

Pakistan has never hesitated in highlighting the consistent and systematic violations of the human rights of Kashmiris by the hands of Indian occupation forces. the everlasting inhuman acts by India warrant an investigation by a UN Commission of Inquiry, as recommended by the OHCHR in its Kashmir reports of 2018 and 2019.

Pakistan once again calls for an independent investigation under international scrutiny to inquire about the extra-judicial killings of Kashmiris by Indian occupation forces and to bring the perpetrators of these heinous crimes to justice.