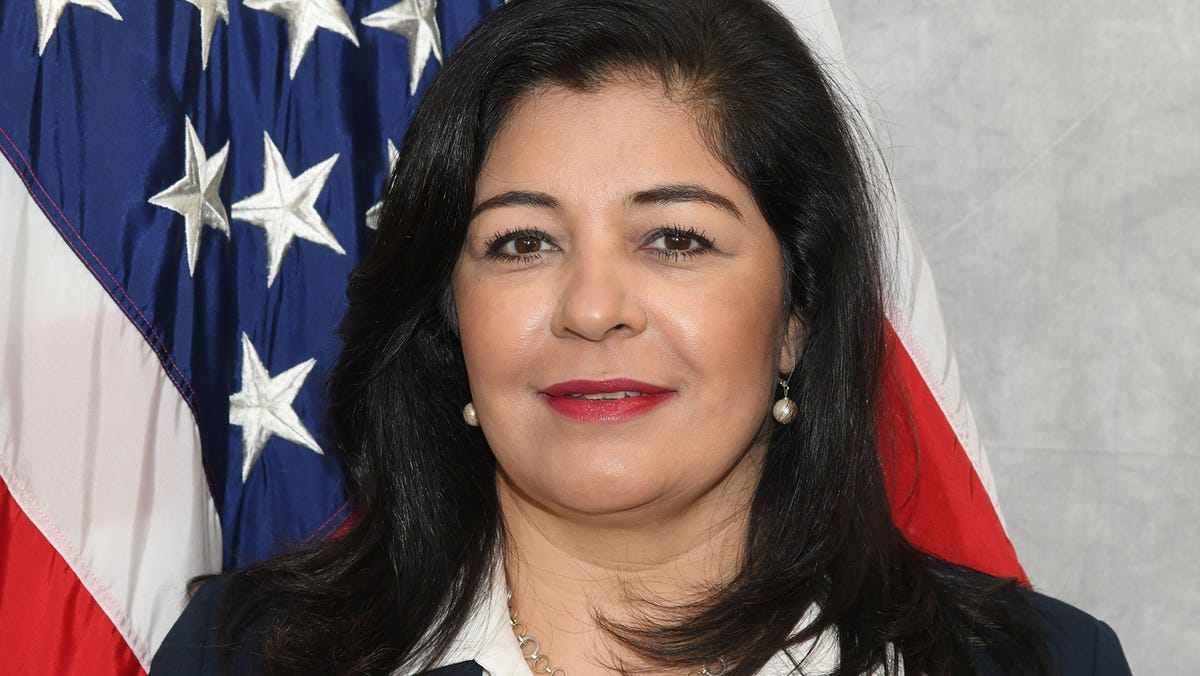 While setting records with many firsts, Joe Biden’s presidency has set another record by appointing the first Muslim woman attorney in the US, Pakistani-born Saima Mohsin as the acting US attorney for Michigan’s Eastern District.

After the resignation of incumbent Matthew Schneider, Mohsin will be taking charge of the post in an acting capacity. 1st February will be Schneider’s last day as the United States Attorney.

According to the US Justice Department, Mohsin will “immediately assume office as Acting United States Attorney” under the Vacancies Reform Act.

Before this, the Pakistan-born was serving as the First Assistant United States Attorney since March 2018.

“She is a career prosecutor, having served in the US Attorney’s Office since 2002, and prior to that as a Deputy New Jersey Attorney General and an Assistant District Attorney in Manhattan.”

“I am deeply committed to fulfilling our core mission to faithfully enforce the law and seek justice for all.”

Mohsin was quoted in the press release.

Detroit Free Press says that this appointment will bring diversity to an important position.

Mohsin has earned a bachelor’s degree and a law degree from Rutgers University in New Jersey.

Schneider praised Mohsin by calling “one of the finest federal prosecutors” he’s ever known while leaving the US Attorney’s Office for the Eastern District of Michigan in Mohsin’s hands.

“Saima is a dynamic trial lawyer and a talented manager. And, as the first woman, immigrant, Muslim United States Attorney in American history, her service is truly historic,” said Schneider. He is confident that the lawyer will be an “outstanding representative and defender” of the community.

Gaider Abbas, a leader with Muslim advocacy Council on American-Islamic Relations (CAIR) told the Detroit Free Press, “I do not believe that there has ever been a Muslim US Attorney”.

However, the position in question is not a permanent one and as per US laws, it allows judges to select an interim US Attorney and President Joe Biden could propose someone to fill the position, too.