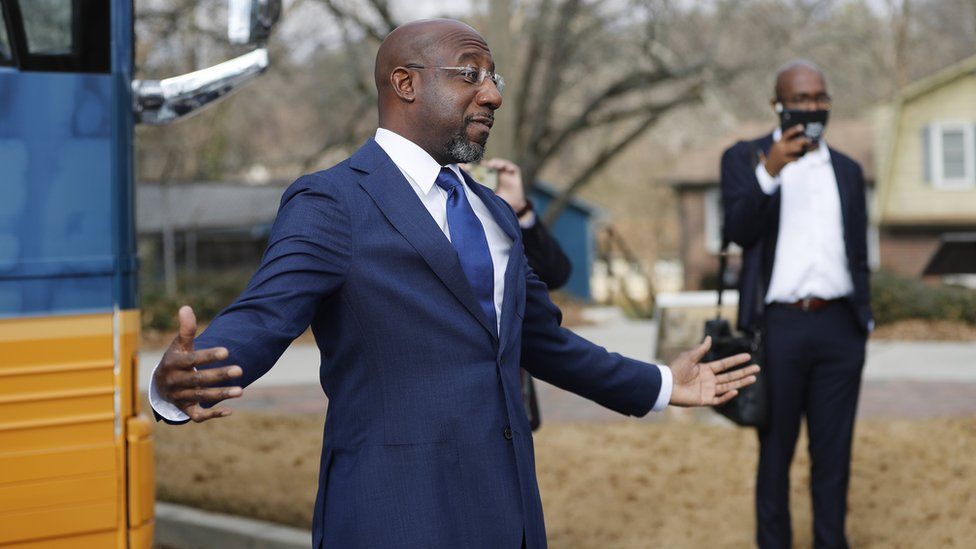 Georgia witnesses its new Senate finally with the Democratic win after a nail-biting contest between the Republican incumbents and Democrats.

Democrats will control the Senate, the House of Representatives and the White House for the first time since 2009.

The Georgia election was a rerun because none of the candidates in the November general election achieved the 50% needed for victory under state rules. With the Democrat’s victory now Senate sees unconventional change.

The results prove to be a serious blow for outgoing Republican President Donald Trump.

The very next day, the US Capitol was invaded by a Pro-Trump mob creating riots. As a result of which 4 people died and 1 woman was shot leaving 3 more injured. Soon after the riots, the US Congress tried to reconvene to confirm Joe Biden‘s presidency.

Later, the House held a democratic vote held to seek agreement over the Pennsylvania electoral vote.

In this article:Donald Trump, House of Representative, Joe Biden, President-Elect, The President of USA, US Senate, White House