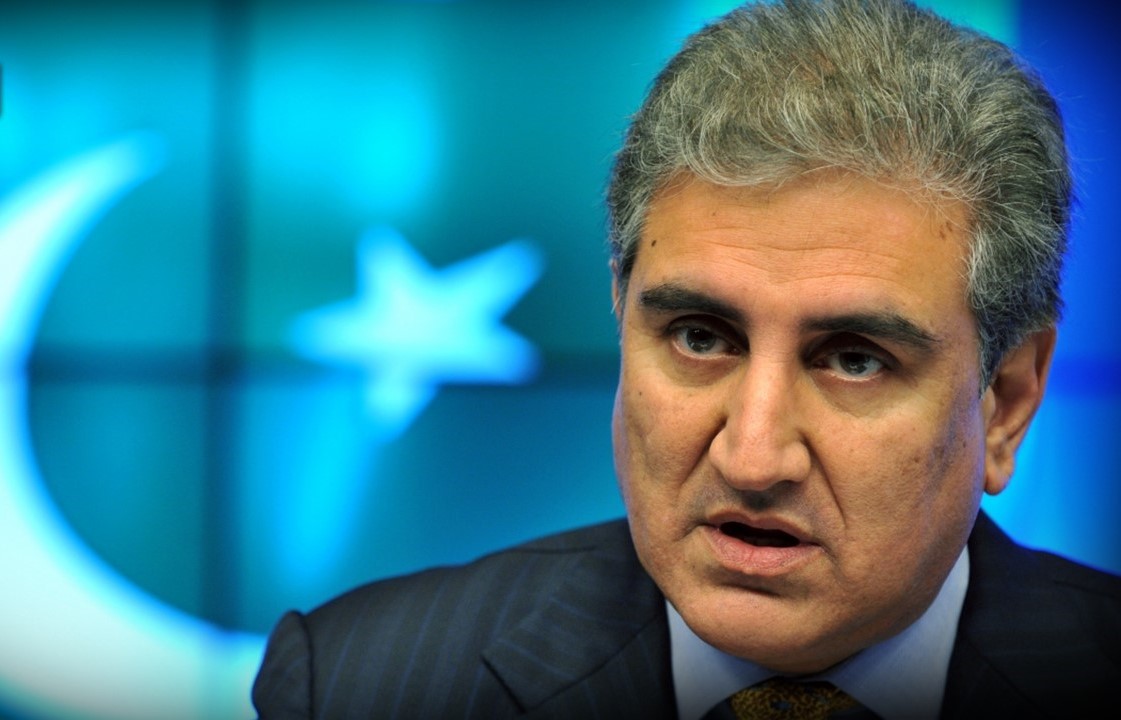 Foreign Minister Shah Mahmood Qureshi will leave for Niger today where he will lead Pakistan’s delegation at the 47th session of the Organisation of Islamic Cooperation’s (OIC) Council of Foreign Ministers scheduled to take place in Niamey on November 27-28.

According to a statement released by the Foreign Office (FO) on Wednesday, the foreign minister will highlight the human rights and humanitarian situation in occupied Kashmir in the wake of India’s illegal and unilateral action of August 5, 2019, and subsequent measures to change the demographic structure of the territory.

“During the two-day session, the council will discuss a wide range of issues confronting the Muslim world with particular focus on combating Islamophobia and defamation of religions, Palestine, Jammu and Kashmir dispute and the situation of Muslim communities and minorities in non-OIC states,” said FO.

In this article:Niger, OIC, Shah Mehmood Qureshi, The Foreign Office