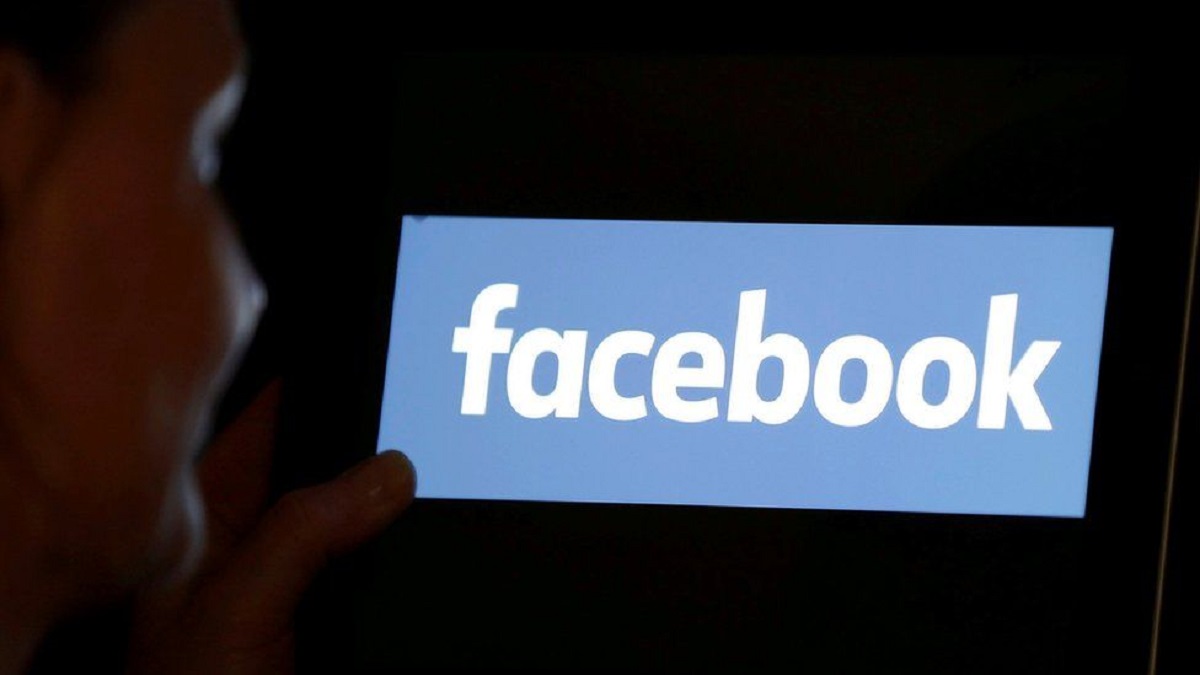 Australians, on Thursday, found that Facebook pages of all local and global news sites were unavailable.

The backlash comes in response to the proposed law which would make tech giants pay for news content on social media platforms.

People from other parts of the world were also unable to access Australian news on the platform.

The Australian government has condemns the initiative, saying it exhibited the “immense market power of these digital social giants”.

Mr Frydenberg said the government was dedicated to passing the law, and “we would like to see them [Facebook] in Australia”.

“But I think their actions today were unnecessary and wrong.”

The internet giants, Google and Facebook, have previously fought the law because they find it incongruent to how the internet works, and unduly “penalizes” the platforms.

On the other hand, Google has recently signed payment deals with three major Australian media outlets.

The Facebook made the decision of banning the news content after Australian authorities had drawn up the laws to “level the playing field” between the tech giants and struggling publishers over profits.

It has been found that on every A$100 spent on digital advertising in Australian media these days, A$81 go to Google and Facebook.

Disagreeing with the law, Facebook said the law left it, “facing a stark choice: attempt to comply with a law that ignores the realities of this relationship, or stop allowing news content on our services in Australia”.