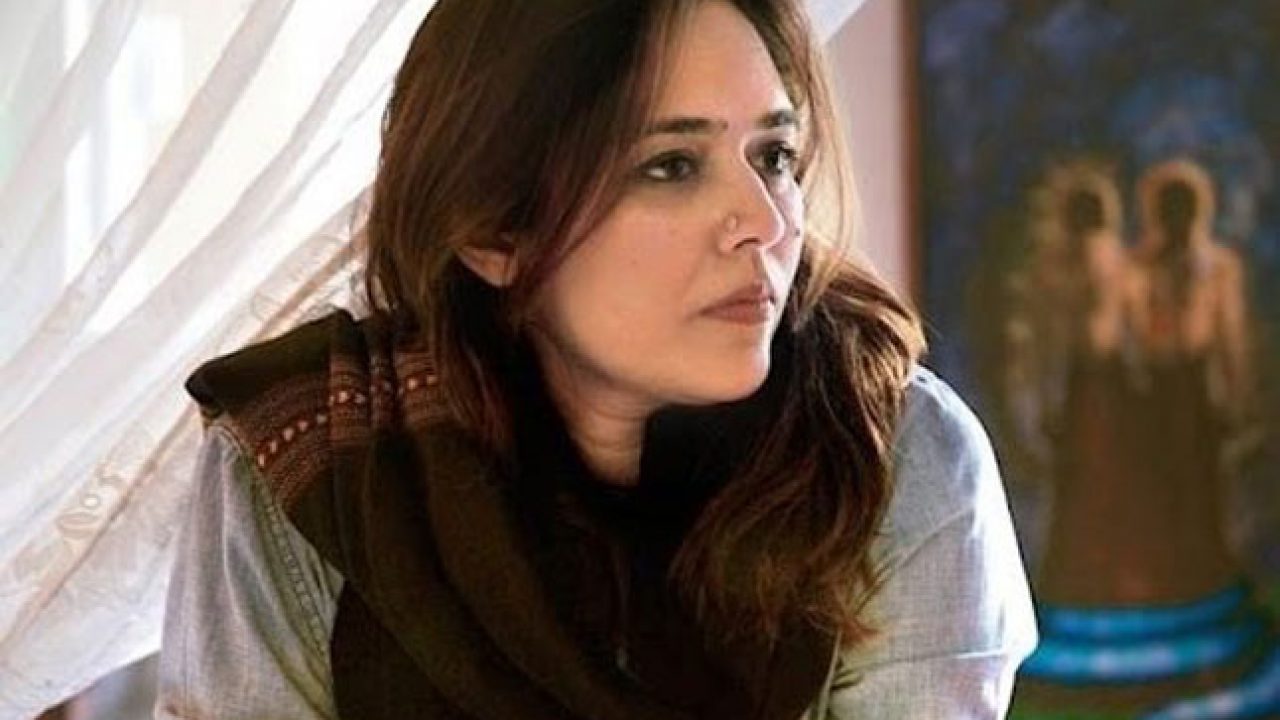 The series is being shot in New York. The cast includes Naeema Butt, Tania Kazi, Shezi Sardar, and Nida Hussain. The web-series, written by Shah Yasir, will be a unique suspense thriller for the viewers of Rinstra in Pakistan and beyond. The viewers will be able to see the series on RINSTRA.com later this year in December 2020.

Mehreen Jabbar will has joined RINSTRA’s Content Advisory Board. She will be advising the board and the management on content creation, while mentoring the young and emerging film makers on content treatment and digital storytelling. RINSTRA is Pakistan’s first short-form digital media platform for on-demand streaming and for creation of user generated original content.