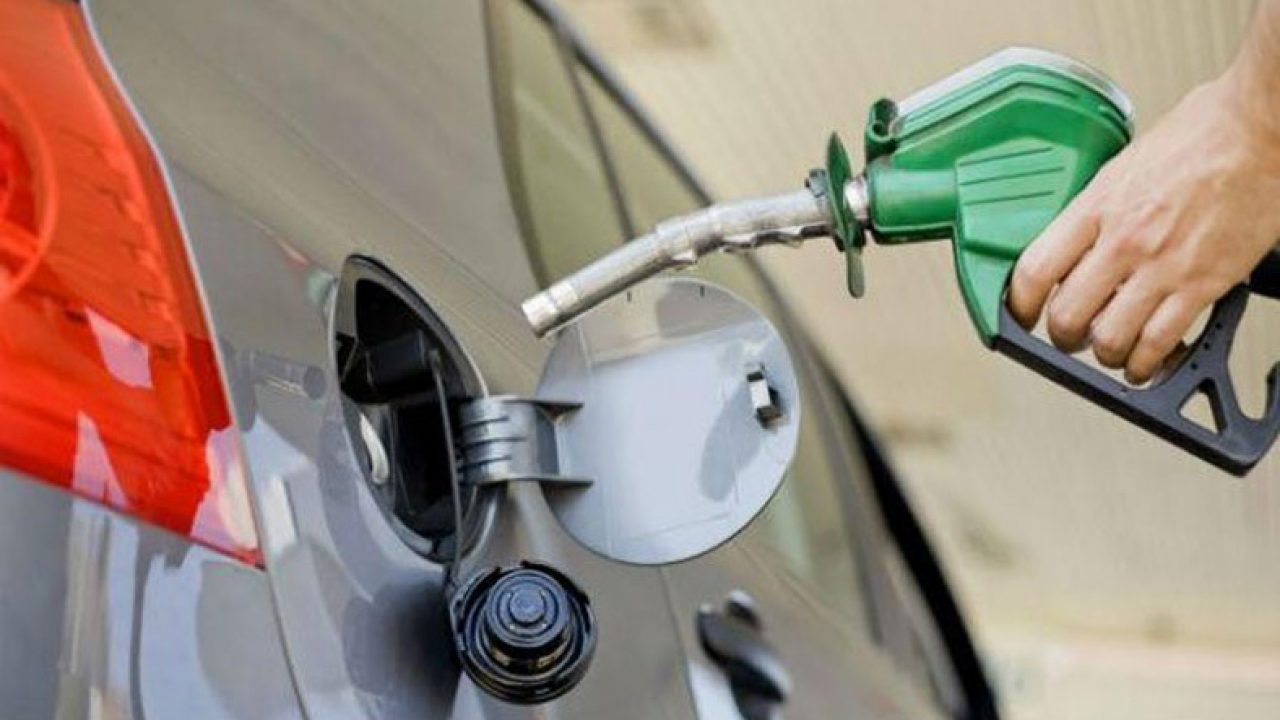 The government increased the prices of all petroleum products by 3 to 8%, on Tuesday, with immediate effect for the next 16 days.

According to the announcement by the Ministry of Finance, the ex-depot prices of high-speed diesel (HSD) and petrol were increased by Rs3 per litre while the prices of kerosene and light diesel oil (LDO) were jacked up by Rs5 per litre.

The ex-depot price of HSD was fixed at Rs108.44 per litre instead of existing rate of Rs105.43 per litre, showing an increase of Rs3.

The ex-depot price of kerosene was increased by Rs5 per litre to Rs70.29 per litre instead of existing rate of Rs65.29.

Similarly, the ex-depot rate of LDO was also increased by 7.95pc or Rs5 per liter to Rs67.86 per liter from its existing rate of Rs62.86. LDO is consumed by flour mills and a couple of power plants

In this article:Increase, Petrol Prices, Rs. 3