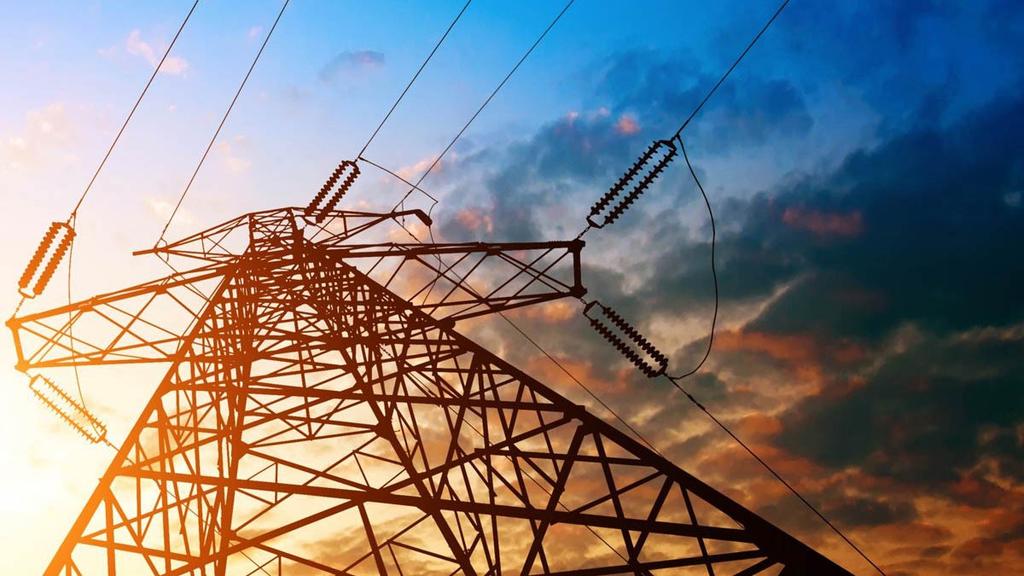 ISLAMABAD: The government is planning to announce a major restructuring package for the power sector envisaging a freeze on average consumer tariff coupled with incentive-based lower rates for industry and small and medium enterprises (SMEs), transfer of distribution companies (Discos) to the provinces and transfer of K-Electric’s majority shares to Shanghai Electric under the China-Pakistan Economic Corridor (CPEC).

The recently inducted Special Adviser to the Prime Minister (SAPM) on Power Tabish Gauhar told media that he was also pushing for putting to an end to the uniform power tariff across the country. He said the staff of the International Monetary Fund (IMF) during recent engagements with the PM’s adviser on finance and State Bank of Pakistan governor had reportedly demanded an increase in power rates but that is where Prime Minister Imran Khan would take up the matter at the highest level with a strong commitment to achieving specific reform goals within a given time frame.

His understanding was that the IMF leadership would have the confidence that commitments on deliverables at the highest level in Pakistan would be adhered to with full force unlike ministerial and staff-level commitments in the past that falter down the line under separate compulsions of the political leadership. Mr. Gauhar said the power division had prepared the new tariff model, shared it with the prime minister, and is finalizing it. The different tariff rates — higher at peak times and lower at off-peak ones — would be done away with and consumers would be offered to enjoy lower flat rates round the clock to encourage maximum utilization of surplus power capacity.

In this article:Power Sector, Restructuring Package