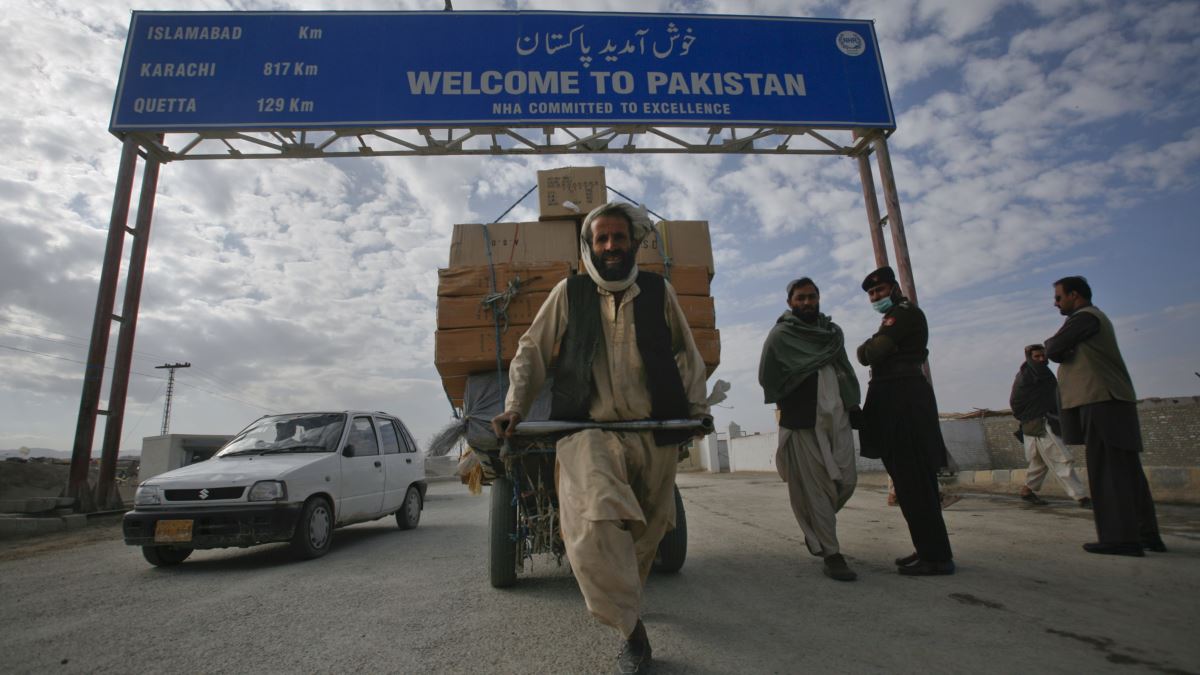 ISLAMABAD: The government has decided to establish 18 markets along Pak-Afghan and Pak-Iran borders with a view to boosting trade with the two countries and curbing the menace of smuggling.

The decision was taken at a meeting chaired by Prime Minister Imran Khan on Thursday. He also gave the nod to a plan for setting up three border markets as a pilot project — two in Balo­chistan and one in Khyber Pakhtunkhwa. These three markets will start operation by February, next year.

The meeting decided that stern steps would be taken to check smuggling. Chief of the Army Staff General Qamar Javed Bajwa and other high officials attended the meeting.