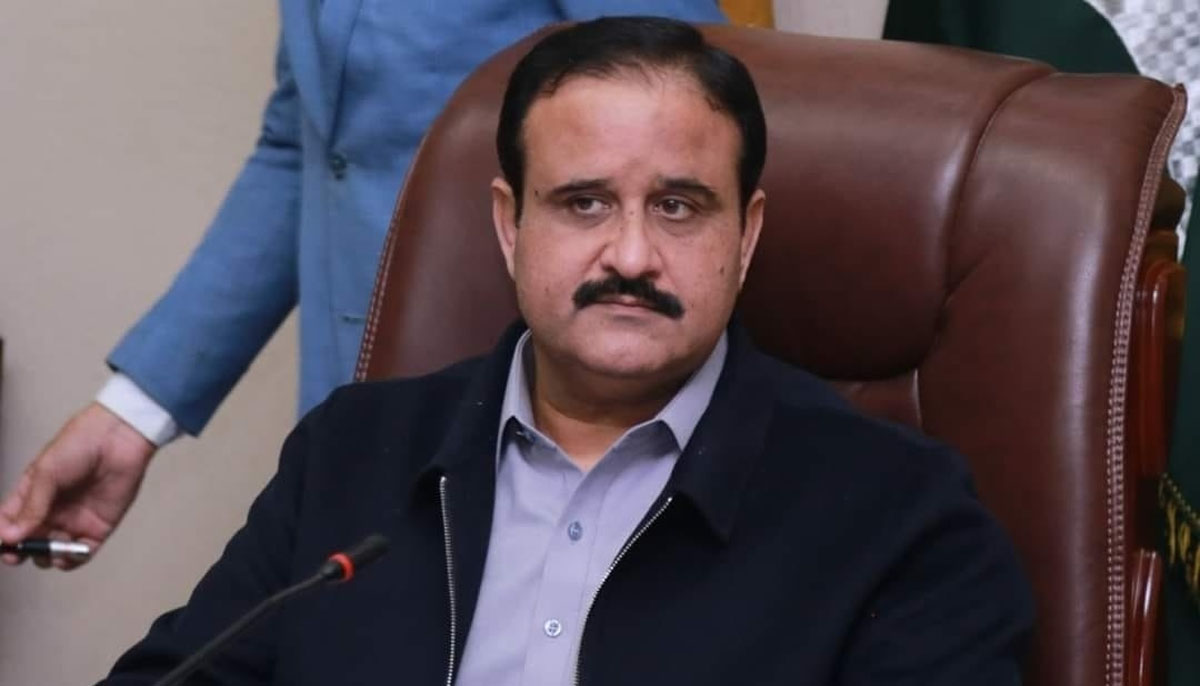 Chief Minister Usman Buzdar says empowerment of the Anti-Corruption Establishment (ACE) bore fruit as it recovered the state land from land grabbers and made recoveries worth Rs. 206 billion during the tenure of the PTI government.

The chief minister told during a video link news conference on Thursday the present government had laid its hands on the politicians and influential mafia that deprived the masses of their basic human rights during the past three decades.

Buzdar said the PTI government was following a zero tolerance policy against corruption and all the influential people involved in land grabbing or corruption were being caught. He said the anti-corruption campaign would help recover resources that would be utilised for the welfare of people in the province.