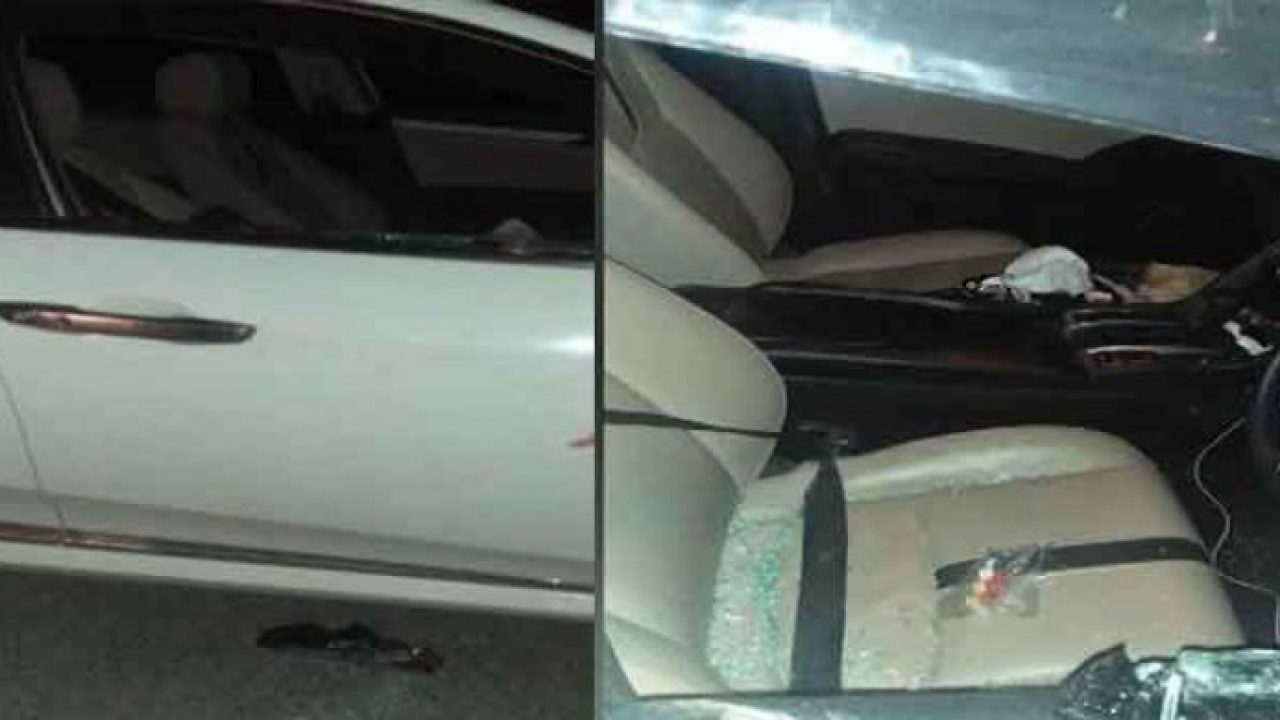 The memory of the tragic Zainab case was still fresh when news of the gruesome Lahore Motorway gang-rape once again shocked the nation. The most appalling aspect of this case is the negligence and incapability shown by the police and government to withstand pressure which has marred the efficacy of the entire investigative process.

The incident occurred on September 9 when a 35-year-old woman departed from Lahore for Gujranwala through Ring Road towards the Eastern Bypass. She paid the regular Rs30 toll tax to enter the motorway but at 2am her car ran out of petrol and stopped when she reached the 3km mark.

She contacted the 130 Motorway Police helpline to seek assistance but was informed that their jurisdiction did not extend to that particular area. Meanwhile, two robbers came from the nearby jungle and ordered the woman to come out of the car. Upon refusal, they broke the window of the driver’s side and forcefully pulled her out of the vehicle.

Not only did they rob her but also tried to force her into a ditch along the road. She managed to wriggle free and pleaded for help from a passing by motorist, but he was scared off by one of the armed robbers. However, the passerby Khalid Safdar informed police on the 15 emergency helpline instantly. He could see a person at the rear of the car while the children were seated inside. The woman pleaded for mercy as the robbers again tried to take her into the ditch. When the robbers took her children into the ditch she followed them and became a victim of rape.

Following Khalid Safdar’s call, the Dolphin Force dispatched two officials, Ali Abbas, and Touseef Khan. On reaching the site they saw a child’s abandoned shoe. They resorted to aerial firing and called out to check if the car’s occupants were in the vicinity. Startled by the noise the robbers fled towards the jungle.

The officials descended into the ditch where they saw a very terrified mother trying to protect her children. To assure her, they flashed their torches onto their uniforms. They brought the woman and her children back to the motorway where she fainted. She was taken to Khawaja Saeed Hospital for medical assistance by the local police who had arrived by then.

Most probably the woman would have been killed had the Dolphin Force officers not arrived on time. Later the Punjab Forensic Science Agency (PFSA) and police gathered circumstantial evidence and were able to retrieve a watch and ring belonging to the woman from the ditch where she was raped.

Due to the high-profile nature of this incident, the PFSA was able to swiftly identify the alleged perpetrators from the provided evidence. One of them, Abid Malhi, was already an accused in the rape case of a woman and her young daughter in Bahawalpur in 2013. Following that incident, the people had expelled his entire family from the locality.

IG Punjab Inam Ghani then wrongly informed Chief Minister Punjab Usman Buzdar that a man named Waqarul Hassan was Abid’s accomplice in the case. The news was broken to the media at a press conference by Law Minister Raja Basharat and Information Minister Fayyazul Hassan Chohan without proper verification. It was stated that the accused had been successfully identified and their profiles were flashed across the media.

Such information is not disclosed prior to arrest in order to ensure the accused do not flee. While the police were trying to arrest Waqar, he turned himself in within hours and declared his innocence. His DNA sample did not match the evidence. However, he informed the police that Abid had links with his relative Abbas.

The investigation was undertaken by 28 teams. Two DSPs, Hasan Haider, and Ali Butt, and their team carried out geofencing of the crime site. They traced and shortlisted a number that was registered in the name of Shafqat.

Shafqat was then arrested from Dipalpur and admitted to the crime within minutes. He told the police that Abid was his accomplice in the crime. He also informed that Iqbal alias Bala Mistri had initially accompanied them with the intention of robbery but had returned midway.

The police had registered the case under Sections 376 and 392 and later included Section 7 of the Anti-Terrorism Act 1997 in the FIR. As a result, he was produced before an Anti-Terrorism Court and not the local court and the police requested physical remand.

As per the disclosed information, both accused have a past criminal record and their identities have been verified by the victim.

Amidst all this, an irresponsible statement was made by the CCPO Lahore Umar Sheikh who censured the woman for choosing such a late hour for traveling, for which he later apologized publicly.

Some of Abid’s close relatives were arrested but he remains at large. His wife Bushra Bibi was arrested from Manga Mandi after she earlier managed to flee with her husband. A few days ago, police in Nankana Sahib raided his relative’s house upon receiving information but he had already fled. However, his brother-in-law Arif along with his brother Sabir was taken into custody.

The scope of investigation has been expanded and details have subsequently been shared with all the provinces. Punjab police are also monitoring all the entry and exit points of the province.

Police believe that Abid may alter his appearance and have also shared his images depicting how he might look. Police have also shared pamphlets announcing a Rs250,000 reward for those who help in his arrest.

Directives have also been issued that video clips of the accused be broadcast and anonymity would be granted to those who help in this arrest. The police believe that the accused could use mosques, imambargahs and shrines to hide and have issued guidelines for strict monitoring of these sites.

Following this incident, 250 officials of the Special Protection Unit have been assigned on the motorway to ensure the security of travelers whilst motorcyclists have been barred from traveling across the Eastern Bypass.

Regarding the leaked information, an inquiry has been ordered by the Punjab Chief Minister.

Chairman of the investigation team, DIG Shahzada Sultan, stated that eight raiding teams have been allocated various districts to ensure Abid’s arrest. He believes that as it happened in the Zainab case, Abid will not be able to escape the law-enforcement agencies for long.