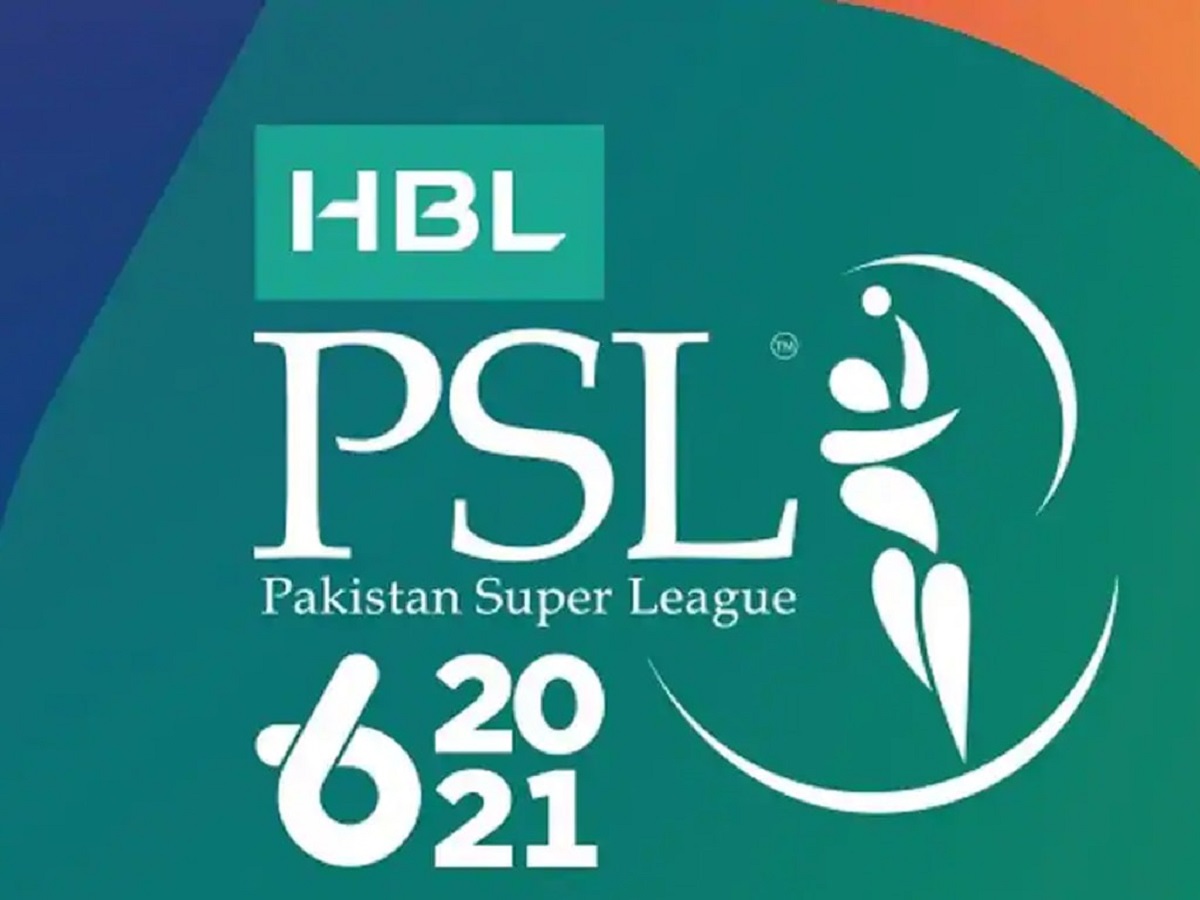 According to the confirmation provided by the Pakistan Cricket Board, three more players from two different teams have tested positive for Covid-19 and they will now self-isolate for 10 days.

Although, the three players who were later tested positive in the afternoon, did not appear in the recent matches of the HBL Pakistan Super League 6 double-header.

On Thursday, the HBL PSL 6 organizing committee will hold a virtual meeting with the team owners and managements later, following which a further update will be provided.

According to sources, the Pakistan Cricket Board (PCB) is considering moving the Lahore-leg of HBL PSL 6 matches to Karachi.

After seven positive Covid-19 cases, PCB wants to hold the remaining matches in a safe environment and one such option in this regard is to improve bio-bubble arrangements in Karachi while also shifting Lahore’s matches to the National Stadium.

PCB is discussing this option with all the relevant stakeholders and a decision is likely to be taken within the next few hours.

As per the original schedule, HBL PSL 6 matches were supposed to take place in Lahore from March 10 — which included the playoffs and the final.