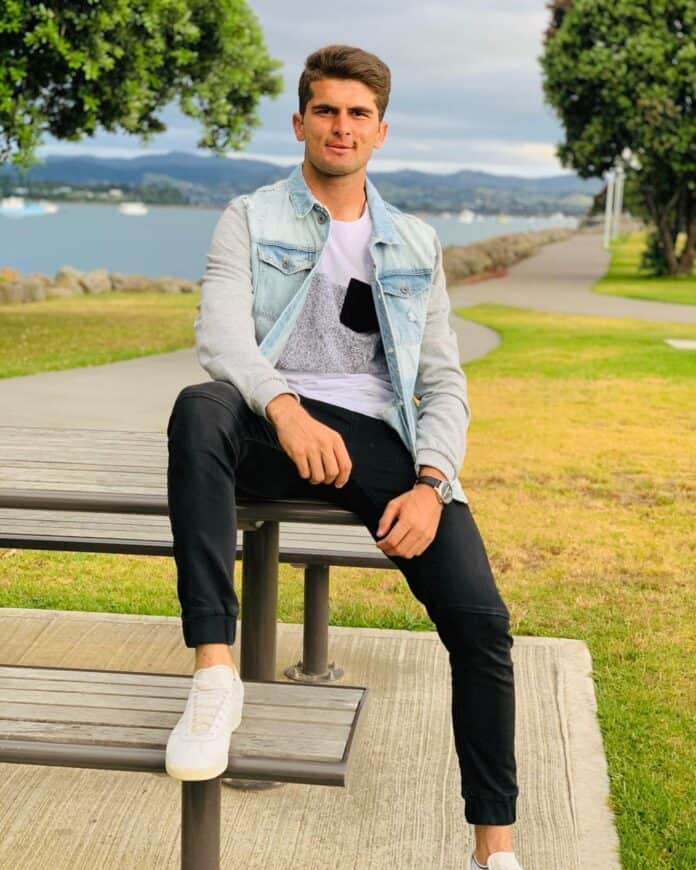 Despite the heartburn caused by three out of four Twenty20 International matches being washed out, Pakistan were the side who won the only game of the T20i series that did go through – and they bagged one of the two test matches in grand style, concluding the series 1-1.

Shaheens next stop after England was the Caribbean. Pakistan had to play against the West Indies for five Twenty20 Internationals and two Tests initially. However, the five T20I’s were changed to four due to Covid-19.

Pakistan T20 squad travelled direct from England whereas the Test squad flew from Pakistan. Most of the T20 squad did not go home since PSL in June.

After losing the T20I and ODI series in England, Pakistani fans were full of fury. Pakistan team had to win this series to win their hearts again before the ICC T20 World Cup.

After quarantining for a few days, the T20 series started. Fans were eager for game to begin but unfortunately the match was washed out.

In the second T20I West Indies won the toss and elected to bowl first. Pakistani openers had a good enough start but Sharjeel Khan was gone early after scoring 20 of 16. Moham- mad Rizwan and Babar Azam had the most successful partnership of the game.

The skipper scored another half century whereas wicket-keeper batsman Mohammad Rizwan was gone 4 runs short of his half century. Other than this pair rest failed to put a big total on the board. West Indies needed just 158 in twenty overs.

Gayle was sent to the pavilion by Hasan Ali and Andre Fletcher was gone for none courtesy Muhammad Hafeez. Evin Lewis was retired hurt and stay there. Nicholas Pooran scored a fiery 62 and made the match interesting, though wickets kept falling on the other end. If they had one more over to spare West Indies could have crossed the line easily. Pakistan won the game by just 7 runs. 7 minutes in the third T20 but due to rain the match was called off. Fourth T20 was abandoned due to rain as well without a ball bowled. Pakistan on the series 1-0.

It was expected that Pakistan will win the test series, but as always Pakistan, the unpredictable team, did not deliver as per their ranking. Pakistani openers failed as usual in the first innings. The skipper was able to score 30 runs.

Fawad Alam scored another half century with Faheem Ashraf on the other end who scored 44. Pakistan set a total of just 217 in the first innings. Kraigg Brathwaite scored a brilliant 97. None of his team mates was successful other the Jason Holder. He scored a half century too.

Fifty by the skipper was the only innings to watch as rest of the batting order failed to score big runs. With a total of 203, West Indies needed only 167 runs to win. The hosts were comfortable in the beginning but the Pakistani pace attack made it difficult to chase the small target.

In the end, the hosts won the first test match by just one wicket in hand.

The most impressive play was by the 21-year-old fast bowler Shaheen Shah Afridi. He took 10 wickets in the match and these were the best figures by a Pakistani fast bowler after 2006. Pakistan won the test match easily by 109 runs in the end even after losing a day due to rain.

Pakistan team returned to Pakistan although Coach Misbah ul Haq could not travel with the squad as he tested positive for Covid-19.

Next on Pakistan’s agenda was an Afghanistan tour, which has been postponed until 2022 due to the on-going situation in Afghanistan.