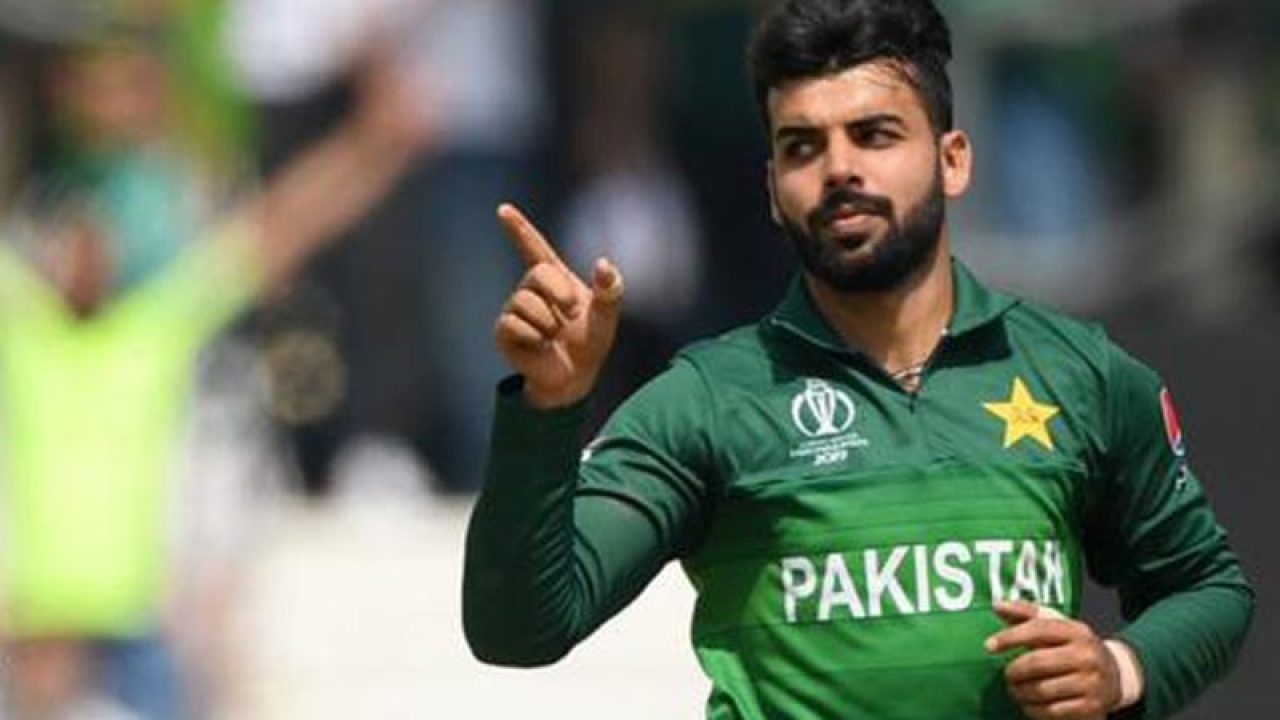 Khan sustained the injury during the third T20l at Napier earlier this week. Team doctor Sohail Saleem said that it was a fresh injury and not the one that sidelined Khan from the limited-overs series against Zimbabwe last month.

Saleem said in a statement that after the competition of the six-week period, the medical panel will access and evaluate the injury before making a call on Shadab’s return to competitive cricket.

Khan will stay with the Pakistan team in New Zealand, but will also miss the second Test, starting at Christchurch from Jan 3. Khan has already started his rehabilitation program under the supervision of the medical team.