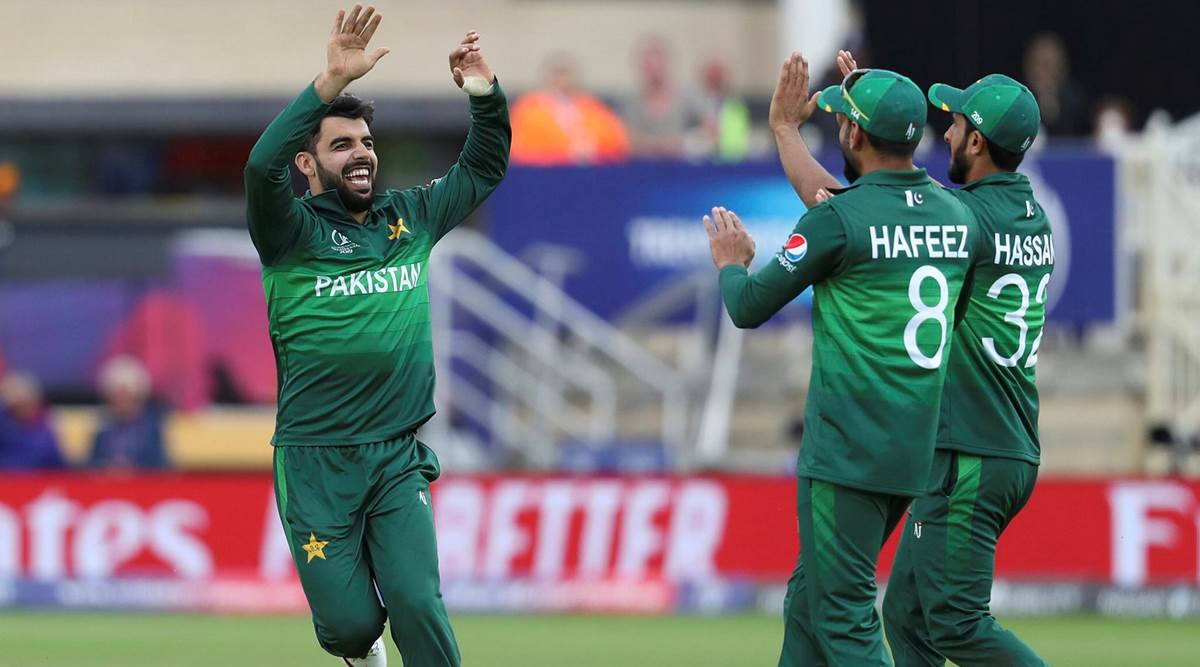 All-rounder Shadab Khan is still not fit completely to play the first ODI against Zimbabwe on October 30 and a final decision about his participation would be taken anytime today, The News reported Wednesday.

A team official told the publication that Shadab was feeling discomfort and pain at the upper side of the thigh which restricted his moment.

“This is not hamstring injury but muscle problems at the upper portion of the thigh. He could not attend the practice session on Tuesday as he was feeling pain and discomfort,” said the official.

When asked whether he would be in a position to play the opening One-Dayer against Zimbabwe, he said the decision would be taken before Thursday.

“At this point we are not sure about that, doctors are working on his fitness,” the official said.