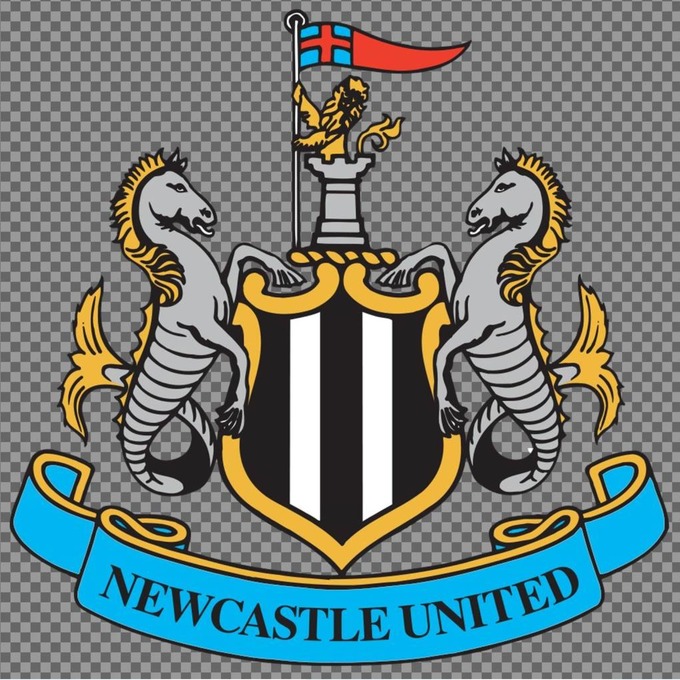 Public Investment Fund (PIF), formed by a consortium led by Saudi Arabia has clinched a deal to buy Newcastle United, the English football club for $410 million.

After 18 months of on-off negotiations, the PIF, along with British financial entrepreneur Amanda Staveley and billionaire investors the Reuben brothers, finally sealed a £300 million ($410 million) deal with Mike Ashley, owner of the.

Lawyers and other advisers worked through the night and all day Thursday to finalize the transaction after a change of heart by the English football authority, the Premier League, allowed the acquisition to proceed.

“We are extremely proud to become the new owners of Newcastle United, one of the most famous clubs in English football,” Yasir Al-Rumayyan, governor of PIF, said. “We thank the Newcastle fans for their tremendously loyal support over the years and we are excited to work together with them.”

With the purchase, Newcastle will join the ranks of Europe’s super-clubs, including Manchester City and Paris Saint-Germain, which have the backing of wealthy and committed owners.

The prospect of owners led by Saudi Arabia was immensely popular with Newcastle’s fan base, who have seen their club starved of funds to take it to the next level, leaving the side languishing near the bottom of the English Premier League.

“This is a long-term investment. We are excited about the future prospects for Newcastle United,” Staveley, chief executive officer of PCP Capital Partners, said. “We intend to instill a united philosophy across the club, establish a clear purpose, and help provide leadership that will allow Newcastle United to go on to big achievements over the long term.

“Our ambition is aligned with the fans – to create a consistently successful team that’s regularly competing for major trophies and generates pride across the globe,” she added.

The PIF-backed proposal also pledged to pump £250 million into football and other facilities in the northeast of England, home to the club’s St. James’ Park stadium.

“We look forward to a great future for Newcastle United,” Jamie Reuben of RB Sports & Media, said. “Newcastle is a fantastic city, which is why our family has been investing heavily in the area for many years, to become part of this great club and its amazing fans is a privilege.

“We will build a true community Club, based upon our family’s knowledge of the city and in line with our plans that have been worked on closely with Newcastle City Council to deliver long-term sustainable growth for the area,” he added.

The deal gives Saudi Arabia a seat at the top table of European football, and the potential to bring success back to the club in the English league and top European competitions.

Sport and leisure have been identified as two of the main pillars of Vision 2030, the Kingdom’s strategy to transform social, cultural and economic life, led by Crown Prince Mohammed bin Salman.

The PIF will have the dominant position in the new ownership structure, with 80 percent of the club’s shares, while Staveley and the Reubens will have 10 percent each.

An agreement with Ashley was signed in April 2019, only for the transaction to become bogged down in legal technicalities regarding details of ownership, as well as lobbying by other top English clubs trying to prevent the deal.

It was also slowed by claims from Qatari broadcaster beIN about infringements of TV coverage rights, denied by Saudi Arabia.

Ashley took the English authorities to court in an attempt to clear these hurdles, and a final ruling had been expected next January. But it is understood that legal action has now been dropped following clarification of the ownership structure and a settlement of the broadcasting rights claims.