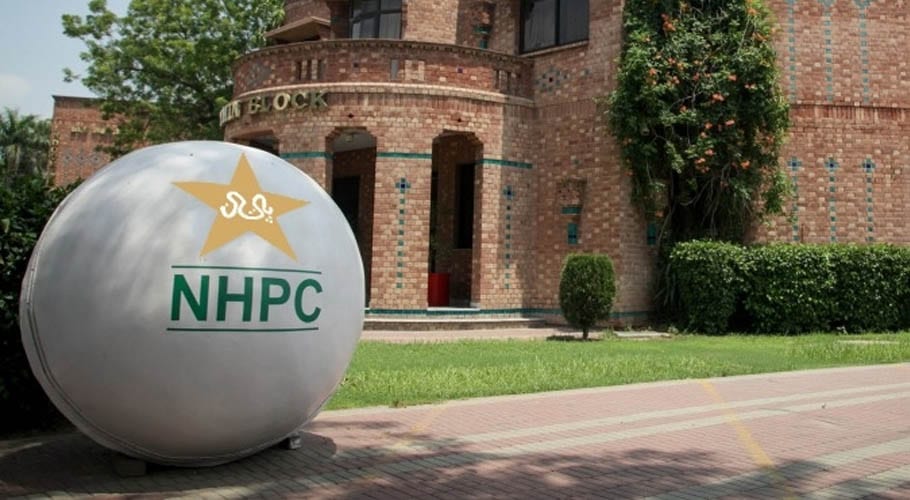 Pakistan Cricket Board’s (PCB) Chairman Ramiz Raja is unhappy with the board’s National High-Performance Centre (NHPC) and wants to restructure the entire setup by sacking several coaches and hiring new ones in their place, confirmed sources.

Sources told Geo News that the former cricketer and PCB chairman had also sought ex-NHPC head Grant Bradburn’s resignation, adding that he had not hung up his boots on his own.

In a media release earlier this year, the PCB said Bradburn had resigned “to pursue further coaching opportunities”. The former New Zealand cricketer, who was Pakistan’s national fielding coach from September 2018 to June 2020 and later promoted to the head of the NHPC, had said that he had stepped down from the role to pursue other opportunities.

“My wife Maree and three children have also sacrificed a lot in allowing me to serve Pakistan cricket,” Bradburn had said. “COVID-19 regulations made it challenging for them to visit Pakistan and feel the warmth, love, and friendship this country offers. It is now time for me to prioritise family and move forward to the next coaching challenge,” he had added.

However, sources told Geo News that Raja is not happy with some of the appointments in the NHPC, which were not based on merit.

Fielding Coach Atiq-uz-Zaman is in Manchester with his family for the past two months while bowling coach Mohammad Zahid has resigned and left for England as well.

Sources said the PCB chairman wants to sack several coaches so he can restructure the centre once again.