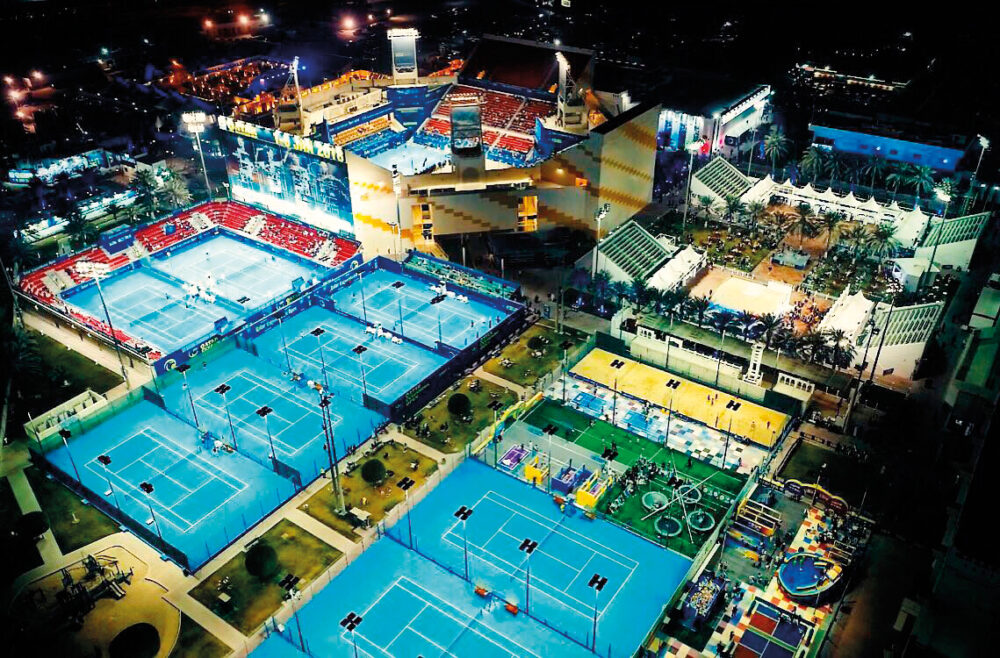 Qatar Hosts Over 80 Sporting Competitions In 2023:

Qatar Hosts Over 80 Sporting Competitions In 2023

Doha: The Qatar Olympic Committee (QOC) has announced its calendar that will see 81 sporting events, including 14 major international events.

International sports events will continue flowing into the capital of sports Doha in May 2023, where the IJF World Judo Championship will take place at the Ali bin Hamad Al-Attiyah Arena.

Qatar Volleyball Association (QVA) will host the calendar’s first sport event in 2023, which is King of the Court Finals (Beach Volleyball) in January and followed by Beach Pro Tour Finals. In February, the QVA will also host the 2023 Beach Volleyball Word Pro Tour-Elite 16

The Qatar Tennis, Squash and Badminton Federation continues its record of successful organization of annual professional tennis events. In  February 2023 they will organize Qatar ExxonMobil Open and Qatar TotalEnergies Open.

Courtesy: This sorts article is originally published by The Peninsula.