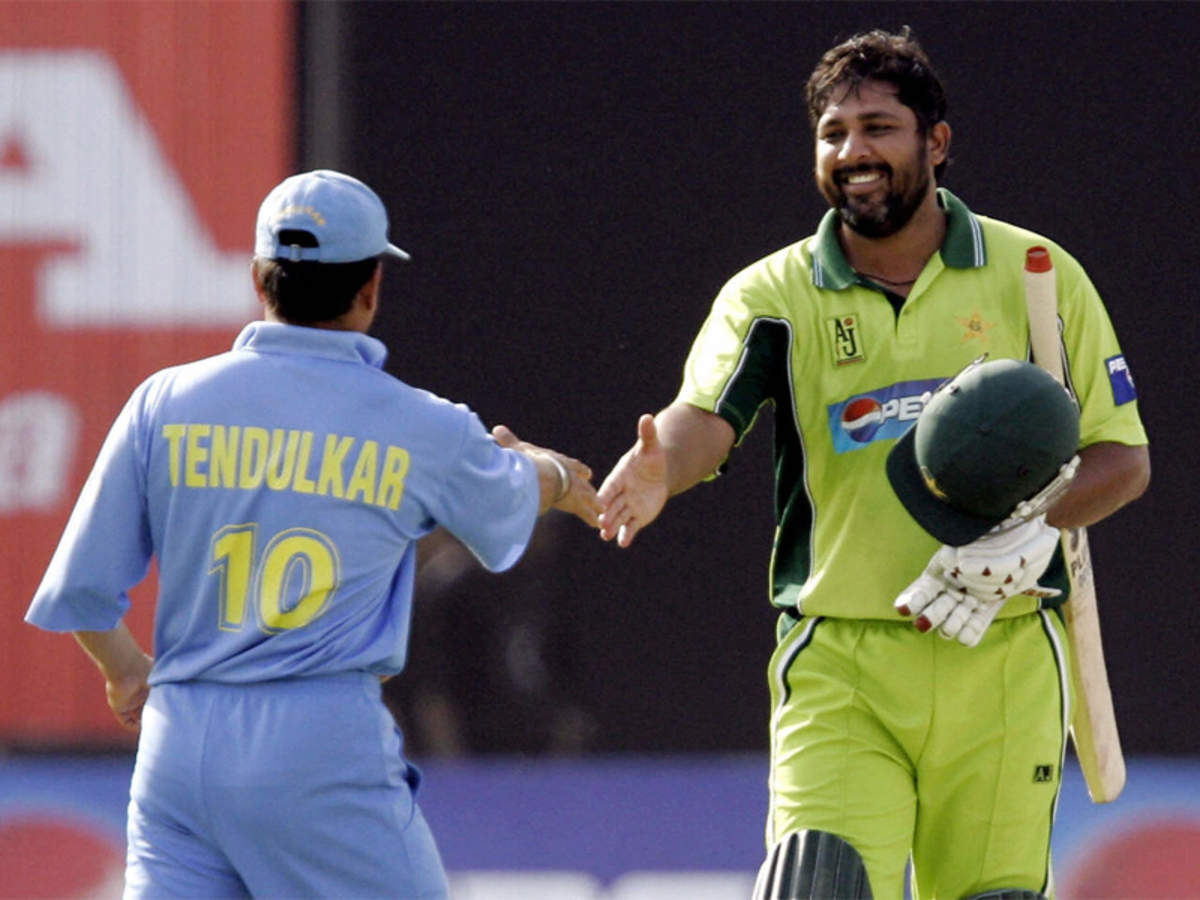 Inzamam’s manager revealed a successful angioplasty had been carried out at a private hospital, adding that his condition was stable but doctors had kept him in observation.

The manager said a stent has been successfully placed in Inzamam’s heart.

Inzamam-ul-Haq had been complaining about chest pain over the last three days, a cricket-based website reported. After tests, it was revealed he had suffered a heart attack and needed immediate surgery.

Inzamam-ul-Haq was first noticed at the global level during Pakistan’s World Cup-winning 1992 run. He later became Pakistan’s highest run-getter in ODIs with 11,701 runs in 375 matches, and the country’s third-highest run-scorer in Tests with 8,829 runs from 119 matches under his belt.

Inzamam-ul-Haq is also considered among Pakistan’s most successful captains. He bid farewell to international cricket in 2007 and started serving cricket in different positions.

He was also appointed as the Afghanistan cricket team’s head coach a couple of years ago.