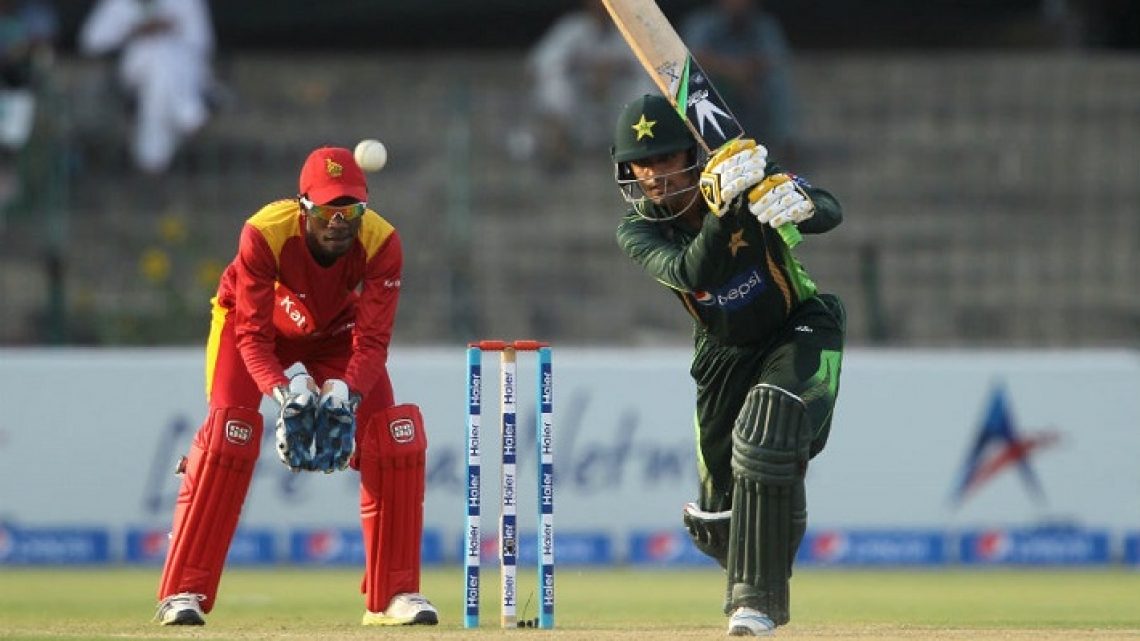 LAHORE: Pakistan head coach and chief selector Misbah-ul-Haq today named 22 probables for the ODI and T20I series against Zimbabwe, insisting he has opted for experience in the 50-over matches and provided extended run to the youngsters in the T20I format.

Zimbabwe will arrive later today for three ICC Men’s Cricket World Cup Super League matches on October 30, November 1 and 3, which will be followed by three T20Is on November 7, 8, and 10.

He said that the selectors have resisted the temptation of experimenting in the ODIs for three simple reasons.

“Firstly, we cannot afford to be complacent and have to respect each and every opponent irrespective of their strength or international ranking. Secondly, every ODI counts as it leads towards automatic qualification for the ICC Cricket World Cup 2023, and thirdly, we have not played any ODI cricket in the past 12 months.”