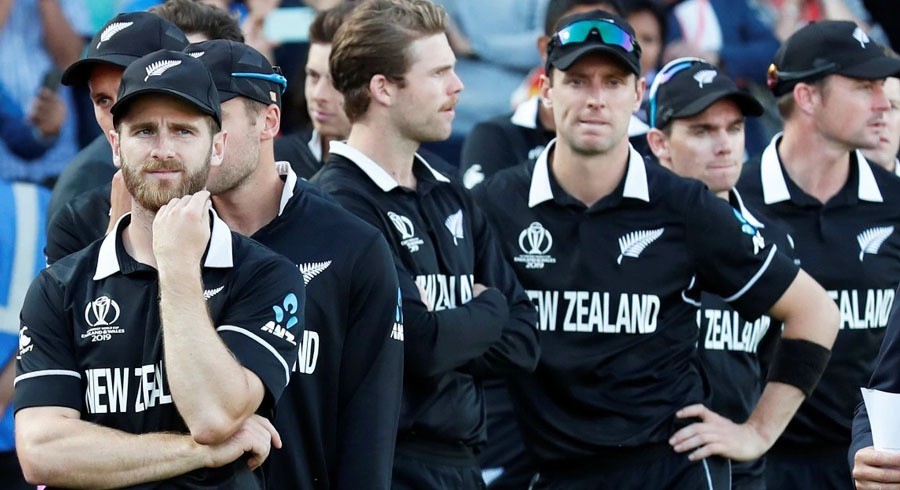 KARACHI: The New Zealand Cricket (NZC) has confirmed it is in talks with the Pakistan Cricket Board (PCB) to reschedule the recently abandoned ODI, T20 series.

“New Zealand Cricket is back in discussions about reigniting their postponed tour to Pakistan,” says a report in NZ Herald.

The NZC has confirmed that talks are under way between chief executive David White and his counterpart at the PCB. However the report said that both sides are open to the possibility of the Black Caps returning before the end of the current future tours programme cycle in 2023.

A day earlier, Ramiz Raja had revealed that the NZC has contacted them regarding the rescheduling of the home series against Pakistan and “good news will be announced within a week”.

Speaking before the Senate Standing Committee on Interprovincial Coordination on different aspects and future goals set up for Pakistan cricket, Raja had said: “The PCB may put forward its terms before the NZC by choosing the month of November in 2022 for the rescheduling of the recently postponed series.”

NZ pulls out of Pakistan tour at last minute

The New Zealand cricket team, last month, backed out of the much-awaited Pakistan tour, citing a “security alert” from their government. The Pakistani authorities had assured the NZC of complete security but the Black Caps insisted on abandoning the series.

The Pakistan prime minister spoke personally to the prime minister of New Zealand and informed her that we have one of the best intelligence systems in the world and that no security threat of any kind exists for the visiting team,” the PCB had said.

The PCB had said the security officials with the New Zealand team have been satisfied with security arrangements made by the Pakistan government throughout their stay here.

In a statement announcing the decision, NZC Chief Executive David White had said it was simply not possible to continue with the tour given the advice he was receiving.

“I understand this will be a blow for the PCB, who have been wonderful hosts, but player safety is paramount and we believe this is the only responsible option.”