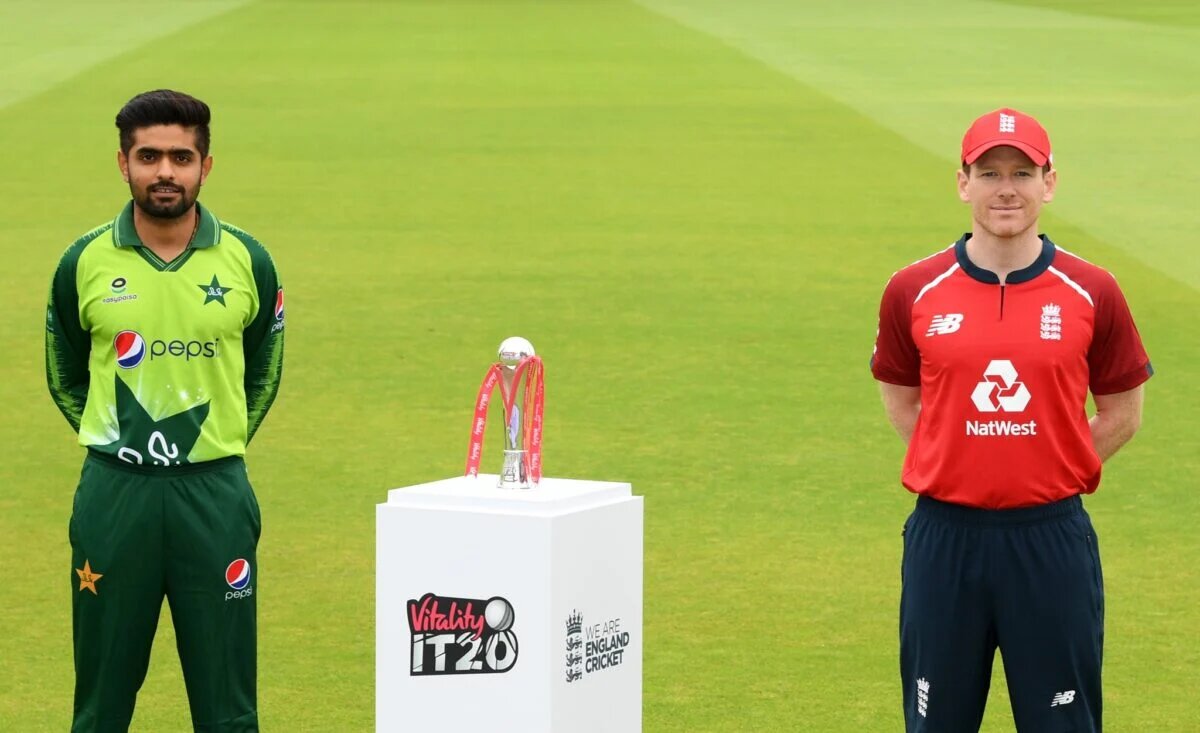 The England cricket team is likely to visit Pakistan from January 15 to 20 for a three-match T20I series, The News reported on Tuesday.

Pakistan Cricket Board (PCB) Chief Executive Wasim Khan, who is currently on a ten-day leave in Birmingham – is expected to discuss the series with England and Wales Cricket Board (ECB) CEO Tom Harrison soon.

An online meeting will be scheduled due to the on-going coronavirus, although the PCB officials have planned to hold a face-to-face meeting in London.

The PCB CEO proposed the series to his English counterparts earlier this month.

Several English publications have reported that the proposal is likely to be accepted even if the ECB has a packed schedule in that window.

Earlier, United Kingdom’s leading newspaper The Guardian in a report said that there is a “strong possibility” of the ECB accepting the PCB proposal and sending its national team to Pakistan for a brief tour.

In this article:IT20, Pakistan vs England