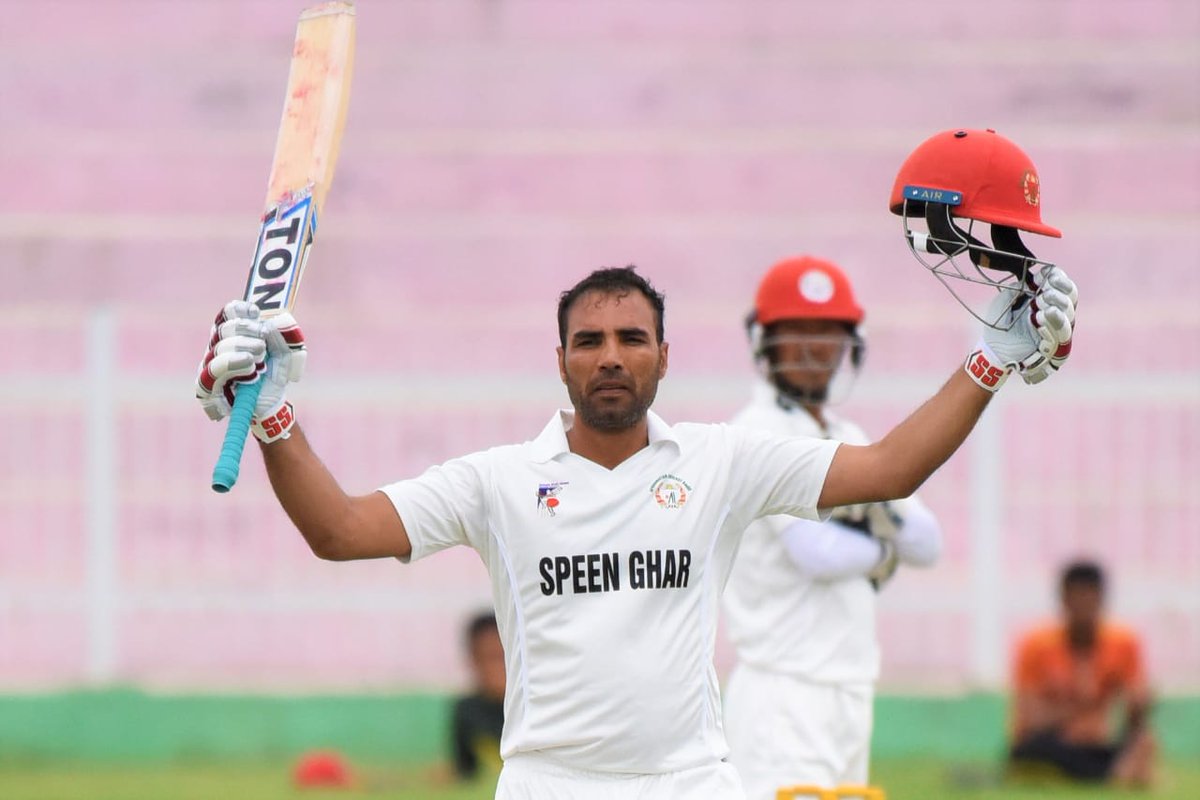 Najeeb Tarakai, the Afghanistan top-order right-hand batsman, has died at age 29 after succumbing to injuries sustained in a road accident, an Afghanistan Cricket Board (ACB) tweet confirmed on Tuesday.

The ACB had tweeted on Saturday that Tarakai was, “severely injured in a car accident” on October 2 and had subsequently undergone surgery. He was being treated in Nangarhar at the time and the ACB had said he would be shifted to

“Kabul or outside Afghanistan as soon as possible whenever allowed by health officials.”

Tarakai’s last appearance in competitive cricket came last month in the Shpageeza Premier League, making 32 for Mis Ainak Knights. He played 12 T20Is and 1ODI for Afghanistan. He made his international debut at the 2014 T20 World Cup in Bangladesh and went on to play against UAE, Ireland, Zimbabwe, Bangladesh, and Hong Kong thereafter.

Tarakai also played 24 first-class games, scoring 2030 runs at an average of 47.20. He hit six first-class centuries and ten fifties, including a career-high score of 200.