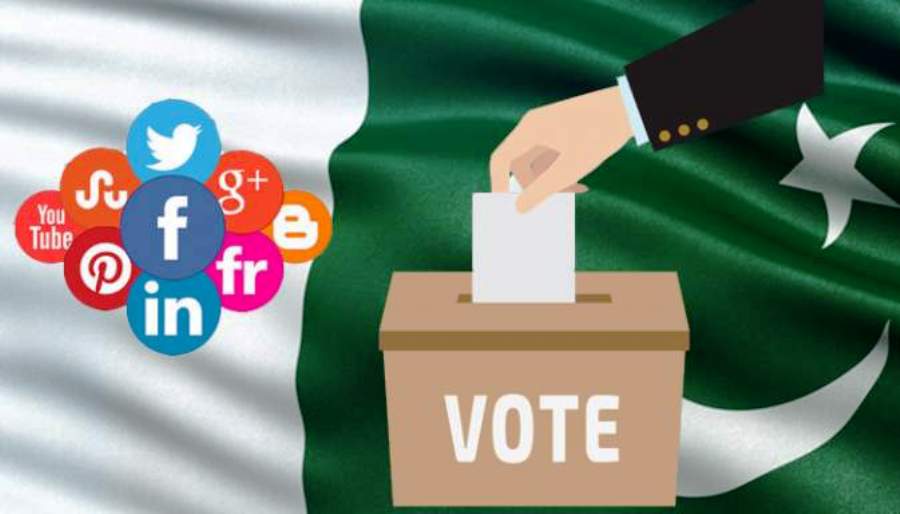 When it first arrived, social media was seen as a tool for individuals. Cool kids used Facebook to share pictures and Twitter to gossip. But with the passage of time, corporations, NGOs, governments, and political parties around the world began to see the utility of social media.

Social media has played an oversize role in the Pakistani politics starting with the 2008 general elections. That was when Imran Khan’s Pakistan Tehreek-e-Insaf (PTI) started using social media actively in the service of its electioneering campaign.