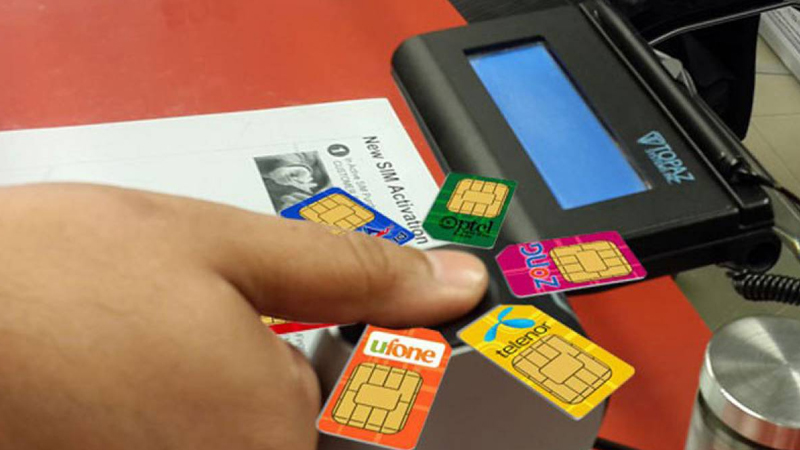 ISLAMABAD: An enhan­ced version of the biometric verification system has been designed to thwart the sale of fake SIM cards.

The Multi-Finger Biome­t­ric Verification System (MBVS) will be used by telecom companies to verify users’ identities before issuing a new SIM. A contract was signed be­­tween Nadra and telecom ope­rators at PTA headquarters on Friday.

The system will ask for impressions of two separate fingers randomly, a move aimed at minimizing human control over the system.

The move was necessitated by scammers who had managed to bypass the older biometric system designed to identify users before issuing SIM cards.

The old biometric verification devices used by the sales departments of all network providers — Jazz, Uf­­o­ne, Tel­enor and Zong — have been upgraded to meet the requi­rements of the new system.

Officials believe the new system will make it impossible to get a new SIM card using fake fingerprints.

The new system will require impressions of multiple fingers for authentication — as opposed to only a thumb impression in the old system — before issuing a new or duplicate SIM card.

In this article:Biometric verification for SIMS, NADRA