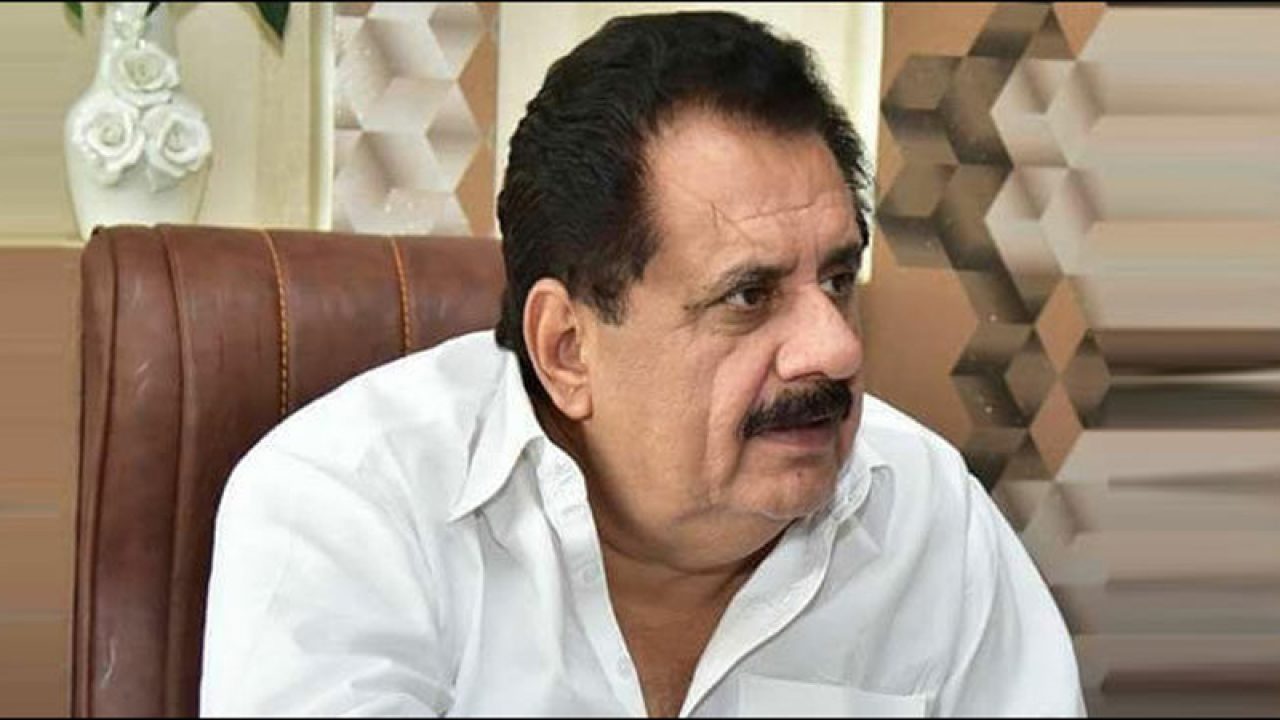 ISLAMABAD: The Natio­nal Com­mand and Operation Centre (NCOC) on Tuesday decided to hold an inquiry over a video clip in which family members of federal Minister for Hou­sing Tariq Bashir Cheema of the Pakis­tan Mus­lim League-Quaid (PML-Q), which is an ally of the ruling Pakistan Tehreek-i-Insaf (PTI), are shown being vaccinated.

“We have learnt that a number of seg­ments of society are involved in such practice. People are vaccinated and they are included in the list of hea­lthcare workers. Du­­r­ing a meeting of the NCOC it was decided to first inqu­ire that whether the family members of the minister were vaccinated in Islam­a­bad or Punjab,” federal Mi­n­i­s­ter for Planning and Deve­l­o­p­ment Asad Umar said while talking to a news channel.

The minister (Mr Cheema) came under fire on Tuesday after video clips surfaced on social media showing Mr Cheema sitting and some people of less than 60 years being vaccinated. Mr Cheema has “clarified” that a team of the University of Health Sciences (UHS) had visited them to administer vaccine during a clinical trial.

According to Mr Umar, unfortunately it is the psyche of the people that they try to grab things by violating the law. “However on the other hand we have examples that President of Pakistan Dr Arif Alvi waited for his turn and got the jab when it was due,” he said.

An official of the Ministry of National Health Services (NHS) said that unfortunately a large number of people were being vaccinated without being in the queue.

“Mr Umar has a number of times pointed out that vaccine should be administered only on merit. However, the violation could not be stopped. On the one hand a large number of people are not ready to get themselves vaccinated and on the other some people are so eager that they don’t want to wait for their turn,” he said.

An official of the UHS, requesting not to be quoted, said that apparently the minister involved the UHS to defuse the situation.

“However it is a fact that we have been vaccinating tho­se who got water instead of vaccine as during trial dou­ble blind vaccine was used. We also pay visits at residences of volunteers, but I doubt that they were vaccinated during the trial,” he said.

It is worth mentioning that the video clips that were originally shared on the Ins­ta­gram account of one of Che­e­ma’s relatives, showed health workers vaccinating several people gathered at someone’s home. The acc­ount is no longer active on Instagram.

The people in the video can be seen flashing the thumbs-up sign after being administered the jab. Former model and television host Iffat Omar was also tagged in one of the Instagram videos.